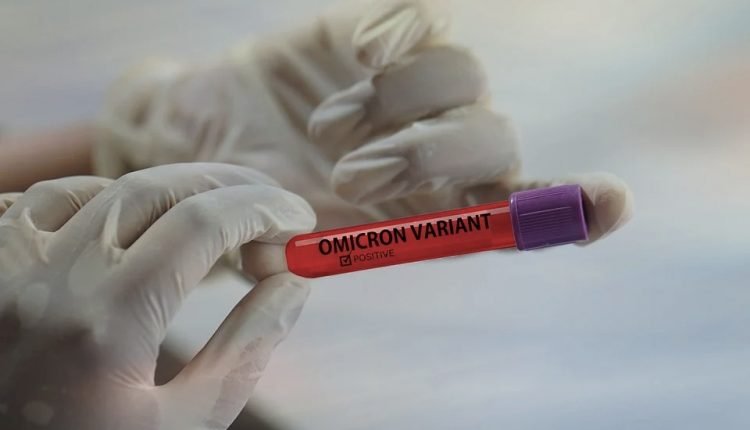 New Delhi: A new sub-variant of Omicron — BA.2.75 — has been detected in about 10 states in India, an Israeli expert has said.

The Union Health Ministry, however, is yet to confirm it.

In a series of tweets, Dr Shay Fleishon, from the Central Virology Laboratory at Sheba Medical Center in Tel Hashomer, said that 85 sequences from eight countries have been uploaded so far on Nextstrain, an open-source platform of genomic data, according to a report in Sambad.

Fleishon said it is “too soon to tell” whether BA.2.75 will be the next dominant variant.