Next OPCC Chief Must Be An MLA: Bahinipati 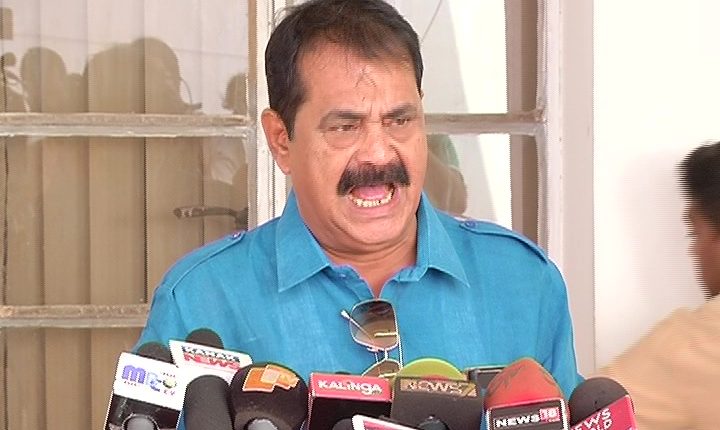 Bhubaneswar: Amid speculation of a change of guard in Odisha Congress following the recent drubbing in the rural and urban elections, Congress MLA Tara Prasad Bahinipati on Tuesday said the new OPCC chief must be chosen from the nine party legislators in the state.

“The next president should be an MLA and there will be disappointment among the leaders if one of the nine MLAs is not chosen for the top post,” he said.

“…We may not quit the party but will definitely apprise Rahul Gandhi about our disappointment if an MLA is not appointed as the next OPCC chief,” he added.

Kantabanji MLA Santosh Singh Saluja said, “The Congress is a national party and the high command takes such decisions. We have to abide by the decision of the high command.”

“Be it an MLA or an outsider, we will welcome whoever is appointed as the party president. We have no say in it,” he added.