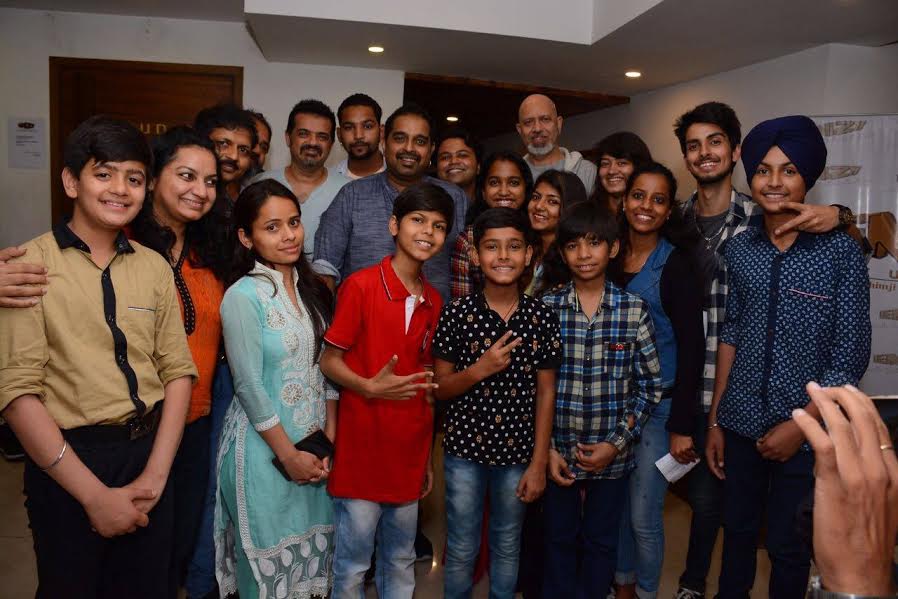 Odia filmmaker Nila Madhab Panda has roped in Bollywood’s most sought after musical trio Shankar-Ehsaan-Loy for his next Hindi film Halka’s title track. The film is produced by Shiv Nadar Foundation in association with Akshay Parija Production and Elnora images. The title track, recorded in Mumbai, has been rendered by ‘Hawan Kund’ fame singer Divya Kumar. The film focuses on the desire for cleanliness by children and a young child’s mission to achieve.

Parija and Panda have earlier worked together in films like ‘God’s Own People’, based on the Nabakalebara of Lord Jagannath, and ‘Kadwi Hawa’, based on the effects of climate change in different parts of India.