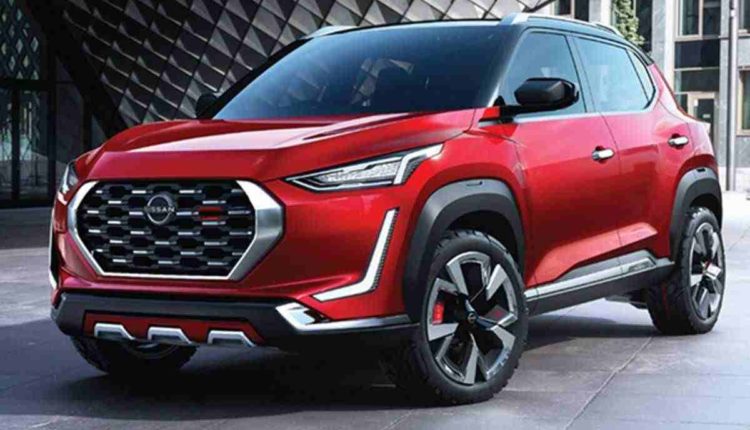 Bhubaneswar: After a long time, Nissan seems to have finally got the cash registers ringing. The Japanese maker has reportedly received 5,000 bookings of its new beefed-up hatchback Magnite within five days of its launch. It has also received over 50,000 enquires.

The Magnite was launched few days back at a price of Rs 4.99 lakh (ex-showroom, Delhi). The top variants come with 360 degrees cameras.

Sixty per cent of bookings are for the XV and XV Premium variants, while 30 per cent are for the automatic CVT variants.

Forty per cent of these bookings have converted via digital channels, Nissan said.

The Magnite comes with two petrol engine options — one naturally aspirated 1.0 producing 71 BHP power and the other is a 1.0 litre turbo petrol unit that produces 99 BHP power and 160 Nm torque.

Both engines are 3-cylinder units. The CVT automatic option is offered only with the 1.0-litre turbo petrol engine.

Nissan Magnite Gets Over 1000 Bookings Per Day

Corona Economy: With No Takers, Cars Parked At Sea