No Change Of Leadership In Odisha Congress, Says Chellakumar 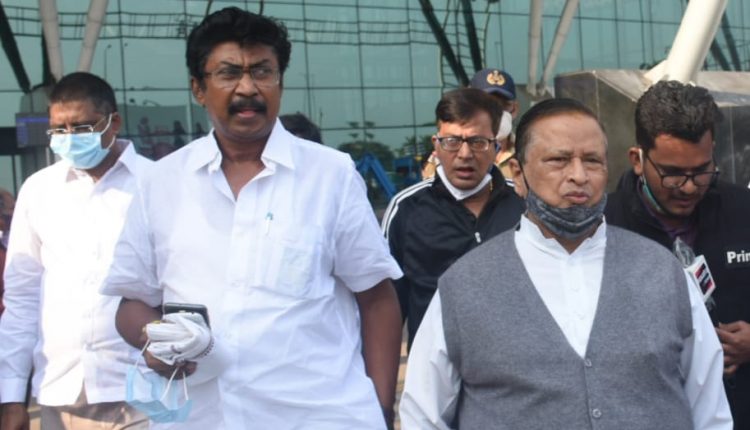 There will be no change in president of Odisha Pradesh Congress Committee (OPCC) post, said Chellakumar after attending the first meeting of new state office-bearers announced by the party.

Chellakumar, who was here on Monday for the induction, warned of strong action in case of indiscipline in the party.

The party’s focus is now on the campaign for by-election to Pipili Assembly constituency on September 30 and panchayat elections early next year. Chellakumar said he will also campaign for the party candidate.

The announcement by Chellakumar assumes significance as Niranjan has been facing revolt from several leaders within the party. Senior leaders, including Jeypore MLA Tara Prasad Bahinipati had sought for Niranjan’s replacement.