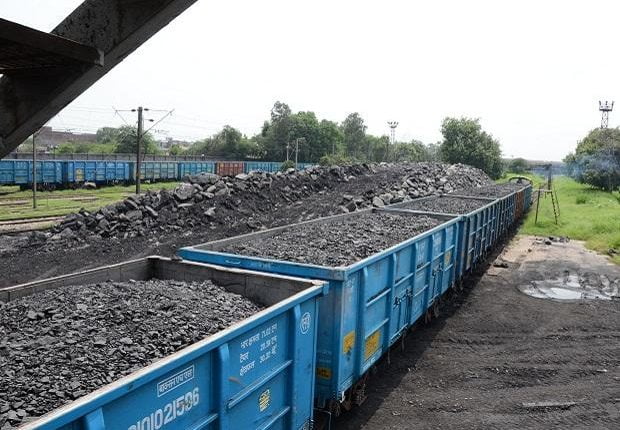 Bhubaneswar: Amid a severe shortage of coal at power plants across the country and a looming power crisis, Odisha Chief Secretary Suresh Mahapatra on Saturday assured that there was no shortage of coal in the state.

Mahapatra, who had reviewed the power situation in the state some days ago, said that while plants in other states were facing a severe shortage of coal and there was load-shedding stretching up to 10-12 hours, such was not the case in Odisha.

Mahapatra said he had directed the Managing Director of Mahanadi Coalfields Limited (MCL) to supply enough coal to all power plants in the state.

Coal reserves at India’s power plants have dipped by almost 17% since the start of this month. Coal-fired plants generate up to 70% of the country’s electricity.

Minor Students Hang Themselves To Death In Odisha’s Cuttack Dist