No Hike In Bus Fares In Odisha, Clarifies STA 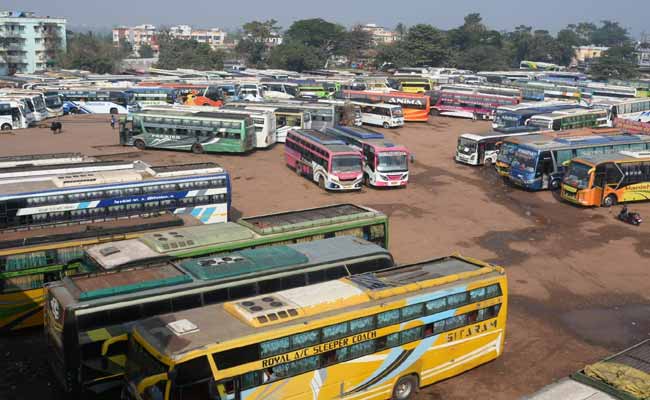 Bhubaneswar: The State Transport Authority (STA) on Tuesday clarified that bus fares have not been revised since July 1 rate.

The STA issued the clarification after reports of exorbitant raise in fares in certain quarters. Refuting the reports, the transport authority said the fares were last revised on July 1 and those are still in force. In the last revision, the fares of ordinary and express buses were increased by two paise per km and those of deluxe and AC deluxe buses by four paise per km.

The fare for the ordinary bus is 72 paise per km while that for express bus is 75 paise per  km. Similarly, fare of deluxe bus is Rs 1.05 per km.

The STA has shared the fare from Bhubaneswar to district headquarters as following: 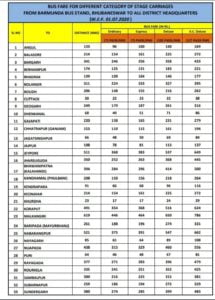