No Loss Of Life Due To Cyclone Amphan, Says Odisha Govt 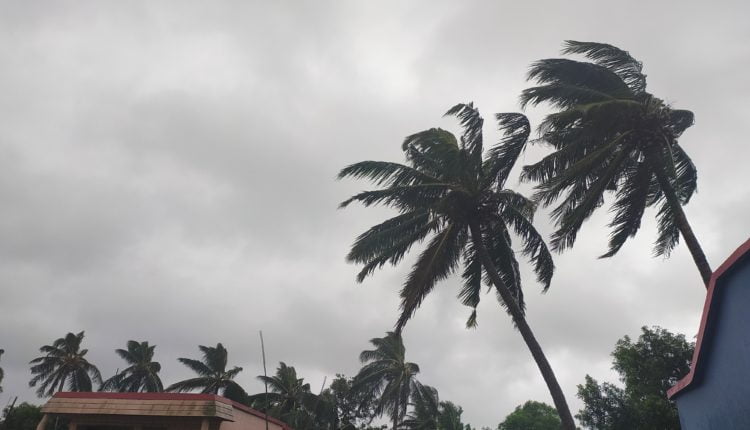 Bhubaneswar: There has been no confirmation of any loss of human life in the state due to cyclone Amphan, the Odisha government said on Friday. It may be noted that the cyclone affected nearly 45 lakh people and damaged a large number of houses in the coastal districts.

Bhadrak District Collector Gyanranjan Das and Kendrapara Collector Samarth Verma who personally visited the houses of the two people who died said there was no circumstantial evidence to suggest that their deaths were due to the cyclone.

However, both the district collectors said they are awaiting the postmortem reports.

The state government, while preparing the strategy for tackling the calamity, had set a zero casualty target.

This is the first time that there has been no cyclone related death in the state, officials said.