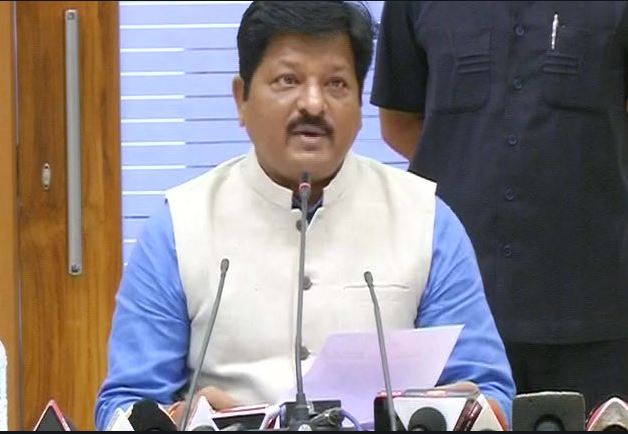 Odisha’s Law Minister Pratap Jena has defended the encounter killing of the four accused in the rape and murder of a young veterinarian by the Telemgana police. Speaking to the media, he said in some countries people were beheaded or shot on the streets for such heinous crimes. We should have similar laws as well. He showed exasperation at the lengthy judicial process.

He qualified his statement calling it his personal opinion. He also said it was in the context of the alleged culprits getting killed while trying to flee. However, it is hardly difficult to get the drift of what he sought to convey. His sentiment about the heinous rape incident is in sync with the prevailing public mood in the country. But coming from a law minister bound by the oath of the Constitution, it is odd.

There are a few questions we need to ponder after his remarks.

One, the minister wants a tough law. The criminals should be shot dead in full public view or something of that nature. Fine. But cases would still have to go through the judicial process, right? This is where delay sets in. Is there a way to fast-track such cases so that whatever tough punishment is in place is delivered fast? If there is one, the minister should let us know.

Two, do we want the police to be the final arbiter in criminal cases? Whatever first impression of a case the public develops it comes through the police. They speak to the media and the media spreads the word around. Are we expected to trust the police blindly? It is possible that a wrong person has been picked up. It is possible they are misguiding. The media have stopped asking questions these days and raising doubts over the police’s version of things. Who ferrets out the truth then? The judicial process is the only option left.

Three, the Law minister must be aware that the conviction rate in terror cases is abysmal. According to a study of the cases under the tough UAPA for the years 2014, 2015 and 2016, published by a newspaper, 75 percent of the accused were acquitted for lack of evidence. It means, the real culprits were moving scot-free. Whose case would it have served had those acquitted been shot dead or punished for the crime they did not commit? The police can advertently or inadvertently go wrong.

Four, the anger of the minister over the ghastly incident is understood. It is only human. But there’s a catch about tough laws. After the national outrage over the Nibhaya case, rape was made punishable by death. Has it brought down rape cases in the country? Obviously not. At some point, our politicians need to understand that better policing is more effective than tough laws to contain crime.

Five, whose responsibility is it to improve people’s faith in the judicial process? If even lawmakers started advocating the lynch mob mindset, which was evident in the debate in Parliament, who would protect the rule of law? Why is everyone silent on the issue of better policing?

COVID-19 Patients Sent To Designated Hospitals Only, SCB Safe To Visit For Regular…