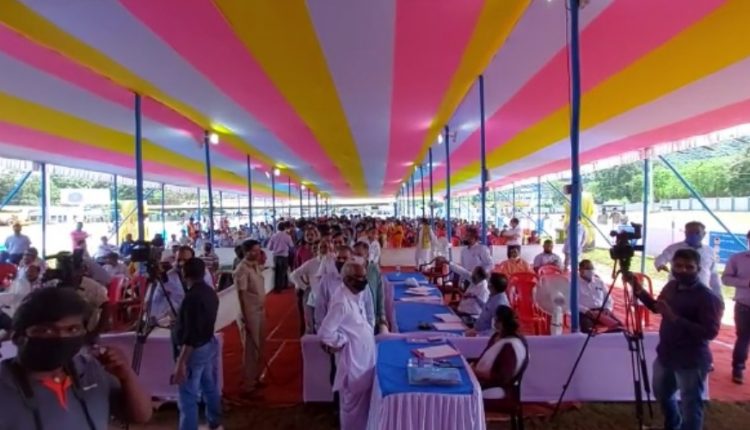 Keonjhar: Tata Steel’s proposed mining in Joda East iron ore mine in the district got approval at the public hearing on Tuesday.

At the public hearing, the people of the areas to be affected by the mining placed their demands for facilities like employment, healthcare, education and communication.  After the company officials present at the meeting assured of fulfilling the demands as far as possible on its part, the villagers extended their support to the proposal.

The Tata Steel had proposed iron ore mining in Joda East for expansion of its beneficiation plant from 12 million tonne per annum (MTPA) to 17.6 MTPA with an investment of Rs 946 crore. It wanted to increase iron ore production from the mine from 12 MTPA to 19.5 MTPA.

The State Level Single Window Clearance Authority (SLSWCA) had given in-principle approval to the plant expansion project on June 12.

‘Bobby’ Completes 48 Years: Rishi Was Not Raj Kapoor’s First Choice For The Film