Nokia May Withdraw Support To BSNL Unless Dues Are Cleared 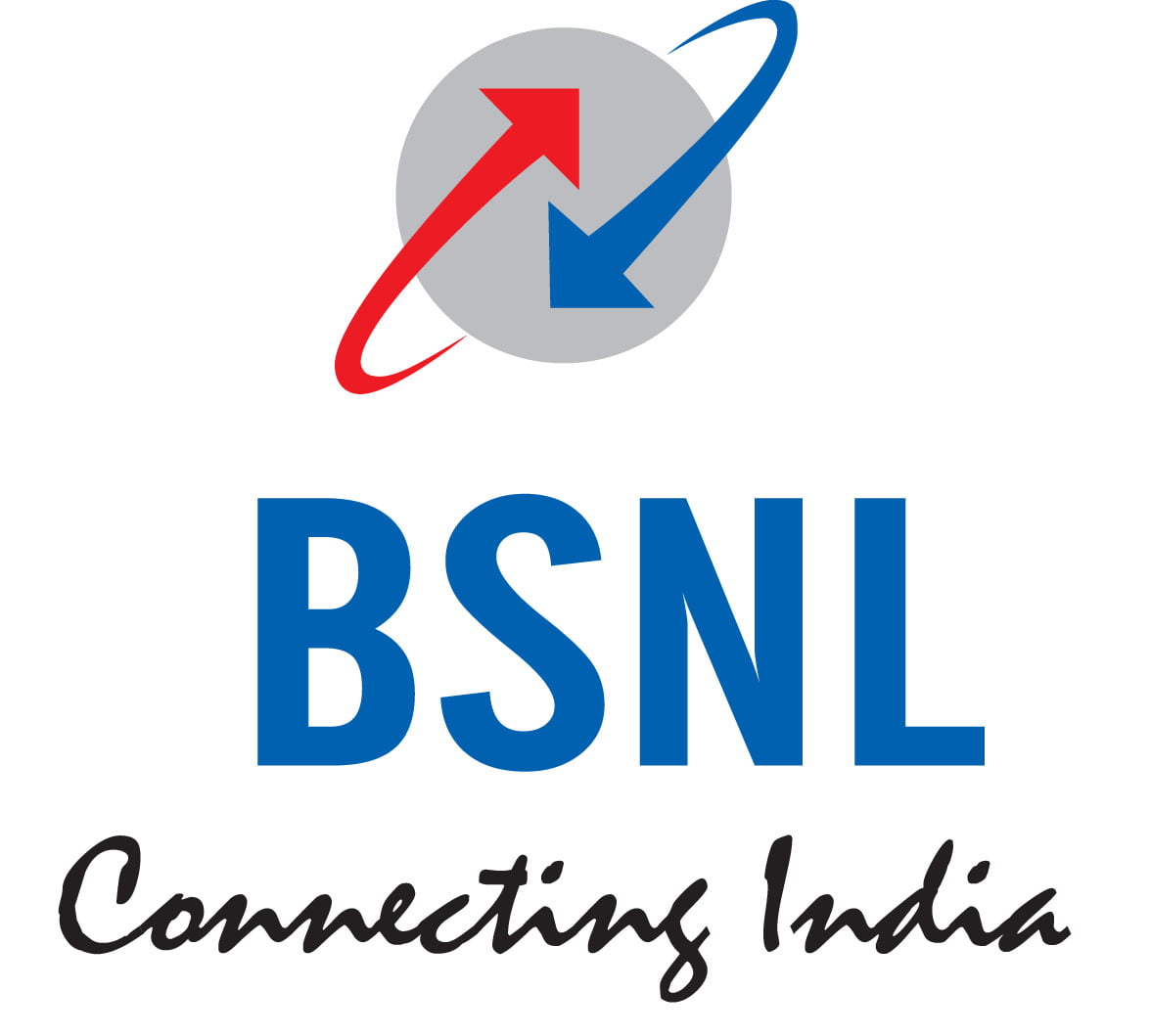 Finnish telecom giant Nokia has threatened to pull out support for maintaining BSNL’s network if its dues worth Rs 910 crore are not cleared immediately. The state-run telecom company has not made payments to Nokia since March despite a commitment to clear dues till September 2020.

Nokia has also warned about possible loss of jobs as it will be forced to terminate employees dedicated to BSNL, according to reports.

“Given the COVID situation, we are now under tremendous financial crunch and it would not be possible for Nokia to infuse any further capital in maintaining the installed equipment and hence continue any further support including AMC (annual maintenance contract) services,” said Nokia in a letter to BSNL chairman & MD PK Purwar.

“The non-payment by BSNL has adversely affected our cash flow which will now force us to take some major cost-cutting measures to sustain ourselves in these difficult times, including terminating our employees dedicated to BSNL account,” Nokia added.

Of the Rs 910 crore which BSNL owes Nokia, Rs 600 crore is pending for allocation since January 2020.

Telecom giant Nokia has a large number of employees dedicated to BSNL. They have retained the employees during the last four months but may not be in a position to do so hereafter, unless their dues are cleared.