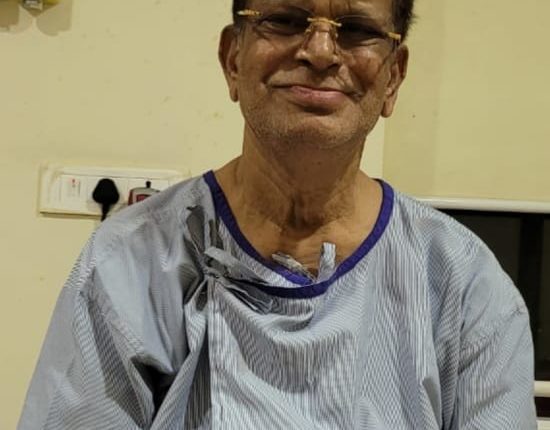 Balasore: Well-known industrialist Himanshu Das passed away at Fakir Mohan Medical College and Hospital in Balasore on Sunday night. He was 77.

According to sources, Das was undergoing treatment for liver cirrhosis for the past few days. He was admitted to the hospital’s ICU after he complaied of breathing problem on Sunday night. He, however, breathed his last at 11.40 pm.

Das was a noted social worker and respectable industrialist in Balasore as well as in Odisha.

He was well-known for his efforts to develop Balasore city and for the development of art, culture, literature and education.

He also contributed to the foundation of Balasore Art and Craft College and Balasore Law College.

Das played an important role in the establishment of Nocci Business Park in the district.