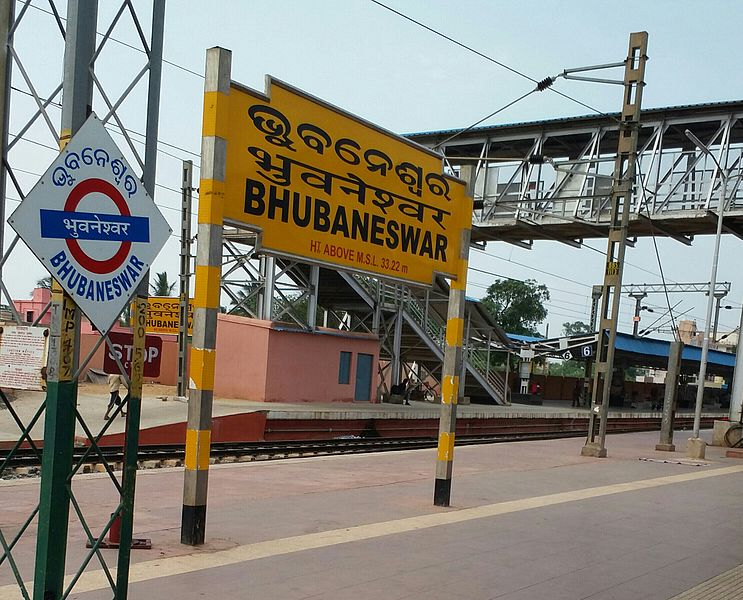 Bhubaneswar: The East Coast Railway (ECoR) on Monday introduced new fines, ranging from Rs 100 to Rs 5,000, for littering and spitting in and around railway stations.

The new penal provisions will be applicable for stations under nine categories. The offenders will be fined for littering, cooking, spitting, urinating, defecating, washing clothes, vehicles and utensils on railway premises.

Even the vendors will be fined for not providing appropriate dustbins and for using plastic below 50 microns.

An ECoR spokesperson said, “The new fines are being imposed to ensure Swachh Bharat Mission on railway premises as per the Municipal Solid Waste Rule, 2016. This is also an attempt to implement the ‘polluter pays’ principle across all stations in line with NGT directives across all stations.”

He informed that there will be two sets of penal rates — one for non-sub-urban (NSG)–2,3 and 4 stations and the other for NSG-5, 6 and passenger halt stations (HG). “But the rates will be uniform across all 313 stations under three divisions — Khurda Road, Sambalpur and Waltair,” he added.

The spokesperson stated that the equal fine amounts across all ECoR stations will help in maintaining cleanliness in and around railway premises. RPF officers, station masters, ticket collectors and other railway officials have been empowered to catch and penalise the offenders, he said.

Last year, nearly 8,231 passengers were fined for littering and spitting on railway premises.