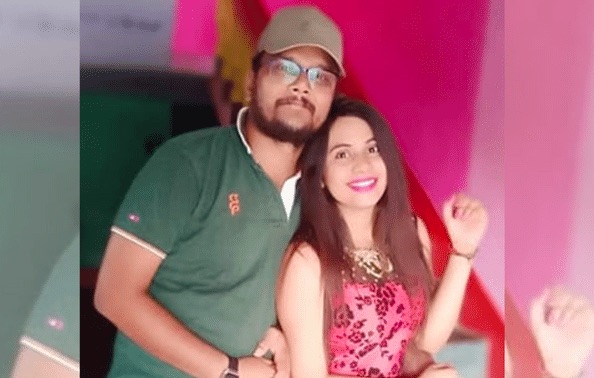 According to media reports, Somalika had sent a written complaint dated May 13 via post to the district police headquarters. The SP is understood to have transferred the case to the Crime Branch. The complainant, however, later wrote to Jagatsinghpur police requesting them not to take any action in this regard.

They had then reportedly agreed to tie the nuptial knot and applied at the marriage registrar’s office here on May 17. She later alleged that the MLA had betrayed her by skipping mutually-decided wedding dates. On June 18, an enraged Somalika also accused him of operating a sex racket to raise money for election expenses and lodged a complaint in this regard.

Considering the sensitivity of the case, the Jagatsinghpur district police on July 4 requested the Crime Branch of Odisha Police to take charge of the probe into the sex racket allegedly run by the BJD lawmaker.

Responding to the allegations, the MLA told the media that he is ready to face the Crime Branch investigation. “The allegations are baseless and a conspiracy has been hatched against him to tarnish my image,” he said.

Das, however, said that he is yet to receive any notice from the Crime Branch. “I will certainly respond to the notice,” he asserted.

Meanwhile, the opposition Congress and the BJP staged protests demanding justice for Somalika. They have threatened to gherao the SP office if the MLA is not arrested within 15 days.

27 Yrs After Retirement, Man Arrested For Getting Job In CRPF With ‘Fake’…