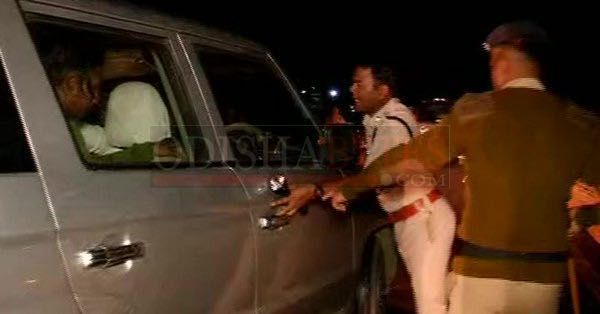 Bhubaneswar: The Odisha government has set up the first virtual or e-police station in the state to facilitate the lodging of online FIR regarding vehicle thefts.

The e-police station will function from the State Crime Records Bureau (SCRB), Bhubaneswar with immediate effect and will have jurisdiction all over Odisha, according to a Home Department notification on Monday.

According to the procedure, the complainant needs to create a user ID and password on https://citizenportal-op.gov.in/citizen/login.aspx  to file an online FIR against vehicle theft, “We will encourage victims of vehicle theft not to go to police stations to lodge complaints. Instead, they can file them online,” said a senior police officer.

“We will subsequently try to include some more services under the e-police station,” he added.

The creation of the virtual police station is a part of state government’s 5T (transparency, teamwork, technology, time frame and transformation) initiative.