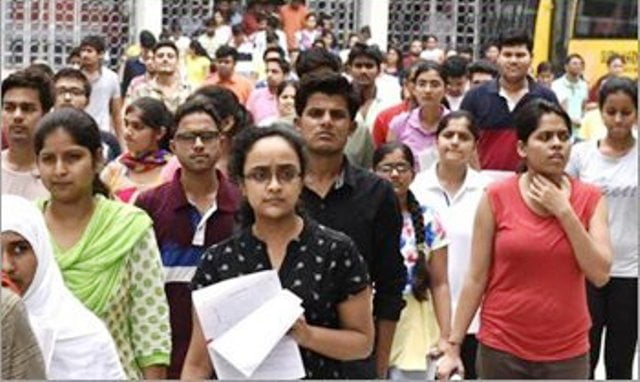 Bhubaneswar: The National Testing Agency has rescheduled the JEE Main II entrance test in view of the Lok Sabha elections.

Students can download their admit cards at www.jeemain.nic.in from March 20.

The NTA decided to conduct JEE Main-II to give another opportunity to aspirants who could not qualify JEE Main-I. Those who cleared JEE Main-I can also register to try and improve their scores. However, it is not compulsory for candidates to appear for the examination twice. The best of two scores will be considered for students who write the examination twice.

The JEE Main-I was held from January 8 to 12. The results of paper-I and paper-II were declared on January 19 and 31 respectively.