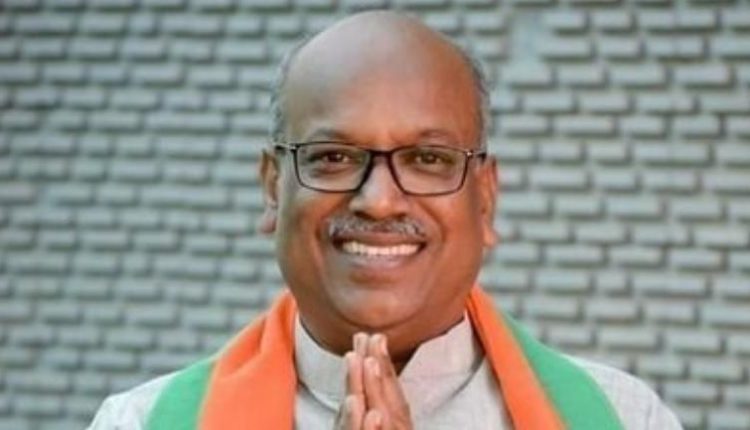 The MP from Maharashtra will undergo surgery to treat cervical prolapsed intervertebral disc.

Recently, Dhotre’s previous remarks on farmers have stirred up controversy again. In 2014, Dhotre had stated, “If the farmers are incapable or cannot afford farming then they shall be let to die.”

Later he had clarified by saying that his statement was taken out of context. “What I meant was that the schemes that are proposed by us are not making the condition of farmers better, but making them worse. And I said that we should do nothing and if we leave the farmers on their own, they will be happy. And in anger, I said that if they are dying, then let them die. I did not mean it in an offensive manner but if some people find it offensive, then it’s their negative thinking. The people who heard the whole speech did not have any problem with it, be it the journalists or the farmers,” Dhotre told NDTV.

Over 200 Obsolete Laws To Be Repealed In Odisha Budget Session

India Bounce Back At MCG, Thrash Aussies By 8 Wickets To Level Series 1-1