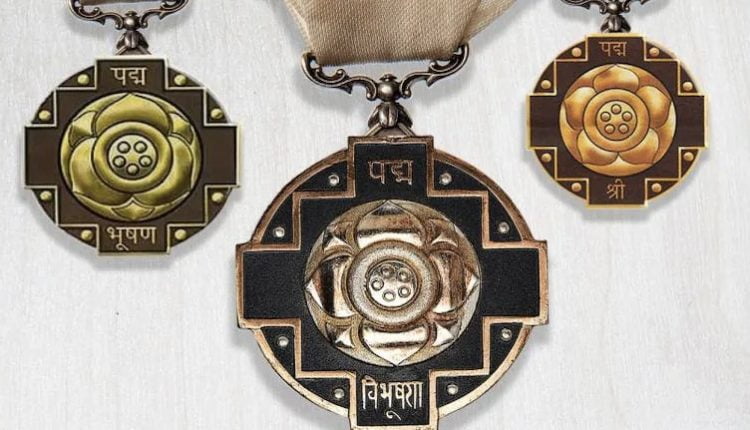 Though sources confirmed three names to Odisha Bytes on Tuesday, more achievers from the state are expected to get the awards this year.

The names of the Padma winners are announced on the eve of Republic Day every year.

A well-known name in the literary circles of Odisha, Prathiba Ray has earlier been conferred with Padma Shri and also received the Kendra Sahitya Akademi and Jnanpith awards. She has written over 20 novels, as many short stories and 10 travelogues and some of them have been adapted for Radio plays, TV serials and films.

Shuttler Pramod Bhagat had made India proud by winning a gold medal in the Men’s Singles SL3 event at the Tokyo Paralympics last year.

Shyamamani Devi is a noted Odissi vocalist of the state. She was conferred with the prestigious ‘Kabi Samrat Upendra Bhanja’ Award by Odisha Sangeet Natak Akademi for the year 2017-18.

Padma Awards were instituted in 1954 to recognise the distinguished contribution of citizens to various spheres of activity including the arts, education, industry, literature, science, acting, medicine, social service and public affairs.