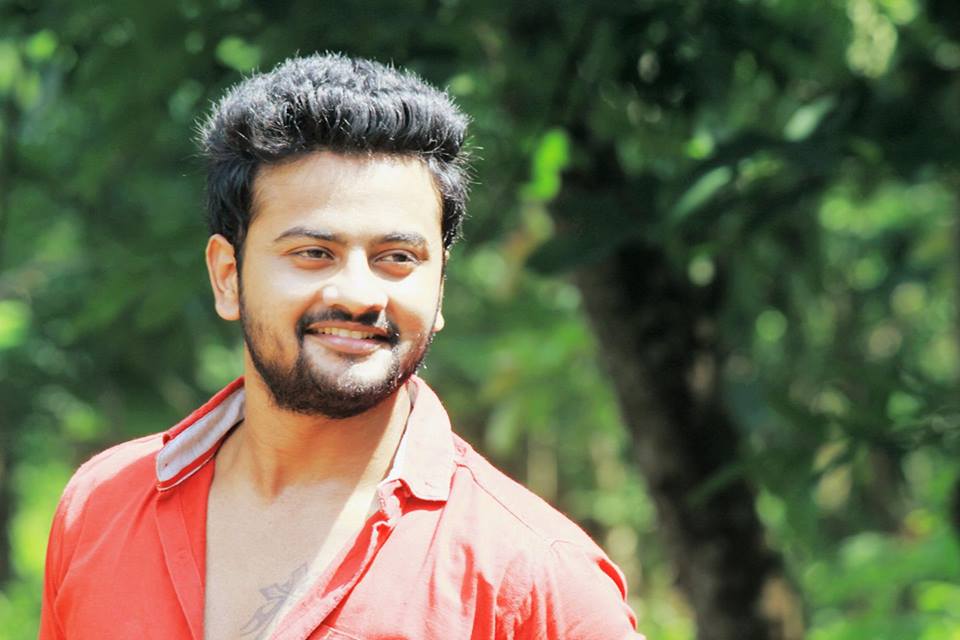 After winning the show, ‘Meetha Meetha Jodi’, there is no looking back for Ollywood actor Jyoti Rajan Nayak, who left a promising career in engineering and switched over to acting.

The sixteen films old actor Jyoti Ranjan, in a hearty interview, stated that he wanted to become an actor since childhood and if not an actor, he wouldn’t have done anything.

When asked about other career options, the actor said, “Nothing. I would not have done anything. I am so fickle and it won’t be possible for me to stay in one place. That’s why I chose acting.”

A rank newcomer in the industry, the actor has already signed 16 films till date. Asked how he managed to get so many films, the actor unabashedly stated that he doesn’t hesitate to beg for roles as he wants to become popular by doing innumerable movies. He quickly added that he never quotes a price and agrees to whatever the filmmakers offer him.

Speaking about his favourite co-star, the actor expressed that he enjoys sharing screen space with co-star Mahasweta Roy as she guides him and bonds well with him.

The love-life of film stars is always a hot topic of discussion among fans and media. In his case, Cupid has not struck yet.

Clarifying about his rumoured girlfriend and marriage plans, the actor said, “I am new in the acting field. I want to do more work to strengthen my base. Then I will think about marriage. I was studying in Chennai and there are a lot of girls who are my friends but I am not in love with anyone. Actually I have not thought about love yet.”

Jyoti made his debut in Ollywood with the movie ‘Dele Dhara Katha Sare’ in 2016. Born in Cuttack, the actor did his engineering from Chennai. However, his passion for acting brought him to the industry.

After Filmfare Award For Uri, Odisha-Born Sound Designer Sets Date With Bollywood A-Listers For His Next