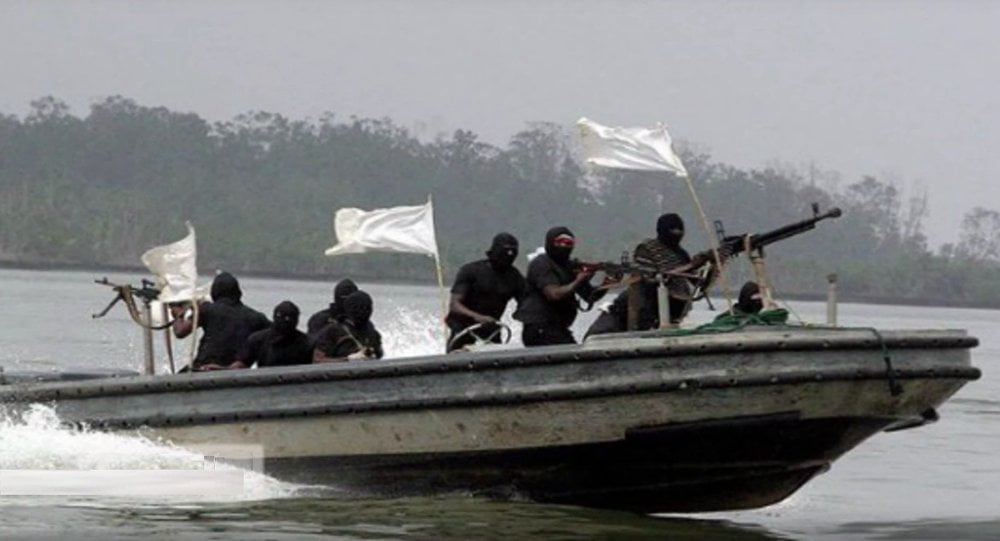 Bhubaneswar: Five Indian seafarers including an Odia kidnapped off the Bonny Island in Nigeria on April 19 were released on Saturday.

This was informed by the External Affairs minister S. Jaishankar on Twitter.

Appreciate the help of Nigerian authorities, @shipmin_india, our team @india_nigeria & all other stakeholders who have contributed to the release of the seafarers. They are being brought to Port Harcourt under Nigerian police escort and our HC will safely repatriate them to India https://t.co/v1OHXYsu6q

The five seafarers, including Sudeep Choudhury from Odisha, were kidnapped from MT Apecus around 7pm on April 19. The incident was reported by the Director-General, Shipping, to the Ministry of External Affairs the next day.

The five kidnapped seafarers were brought to Port Harcourt under Nigerian police escort from where the Indian High Commission will safely repatriate them to India. The incident was reported to the MEA by the Union Petroleum and Natural Gas minister Dharmendra Pradhan, who came to know about the incident from Sudip’s father.