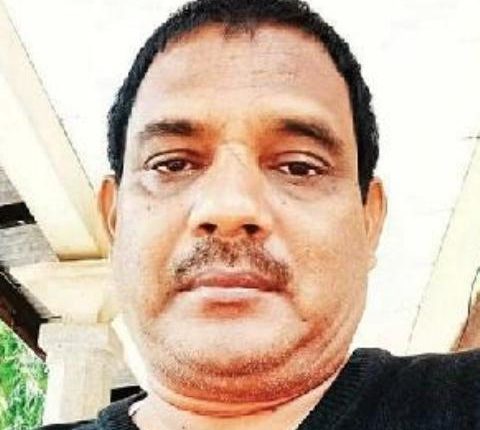 Bhubaneswar: A young Odia engineer succumbed to a bee attack in Tanzania in East Africa.

According to sources, Dilip Kumar Patra, a native of Indira Nagar in Ankuli area in Berhampur city was working in Angelique International Limited in Tanzania.

On April 21, he had gone to at Shinyanga state for inspection of a godown. During the inspection, a swarm of the deadly East African honey bees from a beehive inside the godown suddenly attacked him.

Patra was rushed to the ICU of a government hospital in an unconscious state. But, he succumbed to his injuries in two hours.

After his death, the body of Patra was brought in a flight to Bhubaneswar on Monday evening and was cremated at Satya Nagar.

A bachelor, Patra, during his four-year tenure in Tanzania, had propagated the Odia culture and tradition and the cult of Lord Jagannath.