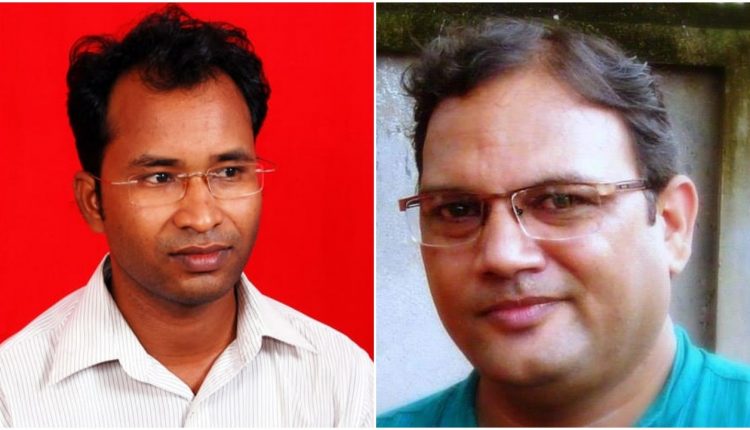 According to a press release issued by MSA, the awards committee, presided over by former MSA president Rahas Bihari Behera, finalised the nominations in favour of Kedar Mishra (1972) who was born in Subarnapur and Sanjay Bag (1976) who was born in Koksara in Kalahandi district.

Sabdaku Charipada, Ashashupta, Shunya Abhisaar and Raag Kedar are among the well-known publications of Kedar Mishra. Barnabodha Ebam Madhubabunka Katha, Birnaw Devi, Paschima Odishara Paramparika Kreeda and Lokadhara are among the published works of Sanjay Bag who will receive the award for 2021, stated MSA general secretary Satya Narayan Singh in a press release on Saturday.