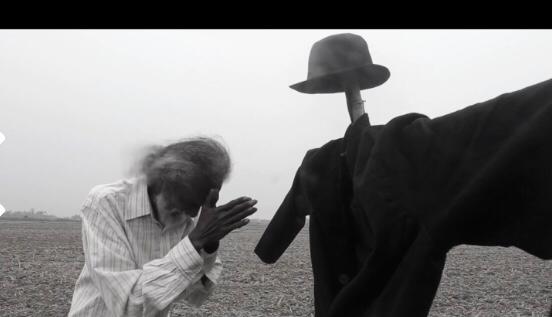 The film festival will be held from April 22 to 29 at Moscow in Russia.

Young director Amartya Bhattacharya, who has helmed the film, is also its writer, cinematographer and editor. Swastik Choudhury is the producer. Sidharth Goutam, Nachiketa Swain, and Ashutosh Patnaik are assistant directors of the film.

While Kisaloy Roy has composed the music, Amartya Bhattacharya has penned the lyrics. Rupam Islam has rendered his voice.

The movie of one hour and 30 minute duration has been produced under the banner Swastik Arthouse, Les Films De La Haute-Vallee and Filmstop Entertainment.

“The shooting of the movie has been done in 2019. It took 20 days to complete the shooting. Most parts of the film has been shot on Bhubaneswar outskirts and some parts in Puri,” informed Amartya.

“Storyline of the movie is based on an old man of a small Indian village who was addicted to watching pornography with his friends. One day, he accidentally watched a film of eminent filmmaker Godard. Though his friends were disgusted that the old man was attracted to Godard’s film, he developed an obsession towards it. Then he took initiative to host a film festival in the village where Godard’s films were to be screened. The festival was organised after a lot of drama. You should watch the movie to know what happened next,” said Amartya.

Jean Luc Godard is one of the world’s greatest filmmakers, he said. 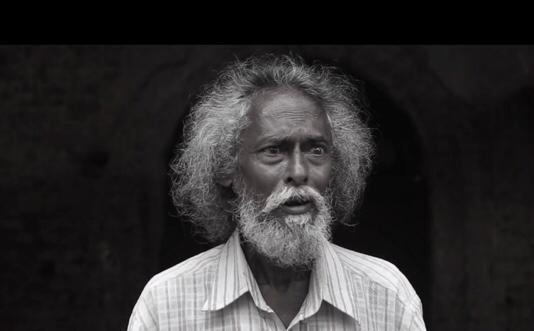 Earlier, Amartya has made Odia films like ‘Capital I’ and ‘Khyanika’. He has also made Bengali films.

About his upcoming project, the 33-year-old director said, “I am coming up with an Odia film with a special subject, which cannot be revealed now.”

Amartya was awarded the Silver Lotus for the Best Cinematography in non-fiction film at the 63rd National Film Awards by the President for his fantasy documentary ‘Benaras – The Unexplored Attachments’.