EntertainmentBhubaneswar
By OB Bureau On Oct 22, 2021 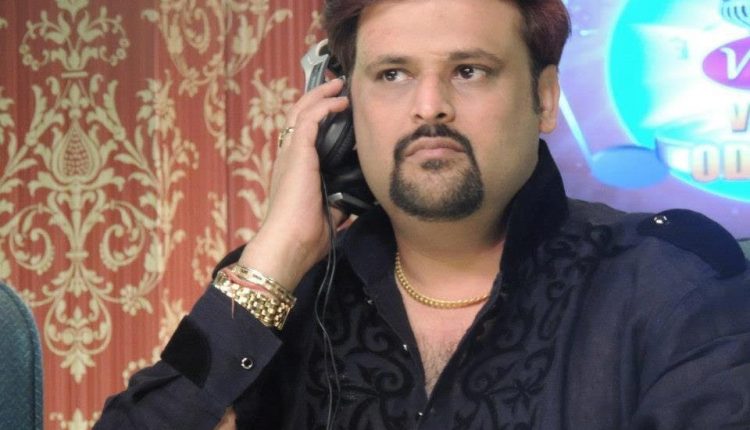 Bhubaneswar: Music director and singer Goodly Rath was admitted to a private hospital in Bhubaneswar following a cardiac arrest on Wednesday.

According to sources, the 48-year-old complained of pain in the chest and dizziness while at home and was immediately rushed to a private hospital in the city. He was later shifted to the ICU.

Rath is known for his work in Odia films like Aaa Re Saathi Aa, Anjali, Loafer, 143 – I Love You, Most Wanted, and Chocolate.