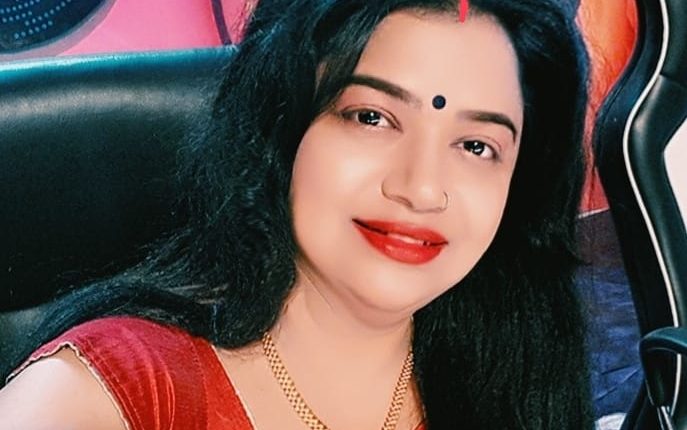 Bhubaneswar: Ollywood singer Tapu Mishra has tested COVID negative but she is on 100 per cent ventilation support.

Speaking to mediapersons, her sister Dhrutidipa Mishra said that saturation (SPO2) level was fluctuating and her lungs had been severely damaged (75%).

“Her condition had improved earlier after being on 100 per cent ventilator support. We were hopeful of her recovery since she has no comorbidities like blood pressure or diabetes. But she is not responding to any treatment for the last two day. She is in very critical condition,” she said.

Tapu is currently under proning treatment and not in a condition to be shifted anywhere for ECMO treatment, she added.

Dhrutidipa also requested the Chief Minister Office (CMO) for help. “She is a public figure, much admired and has also won accolades for the state. I would request the CMO to form a technical team of experts to supervise her treatment,” she said.

The family has also appealed for collective prayers and contribution from the public. “If we don’t raise funds, it will become difficult for us to afford the costly treatment,” she said. 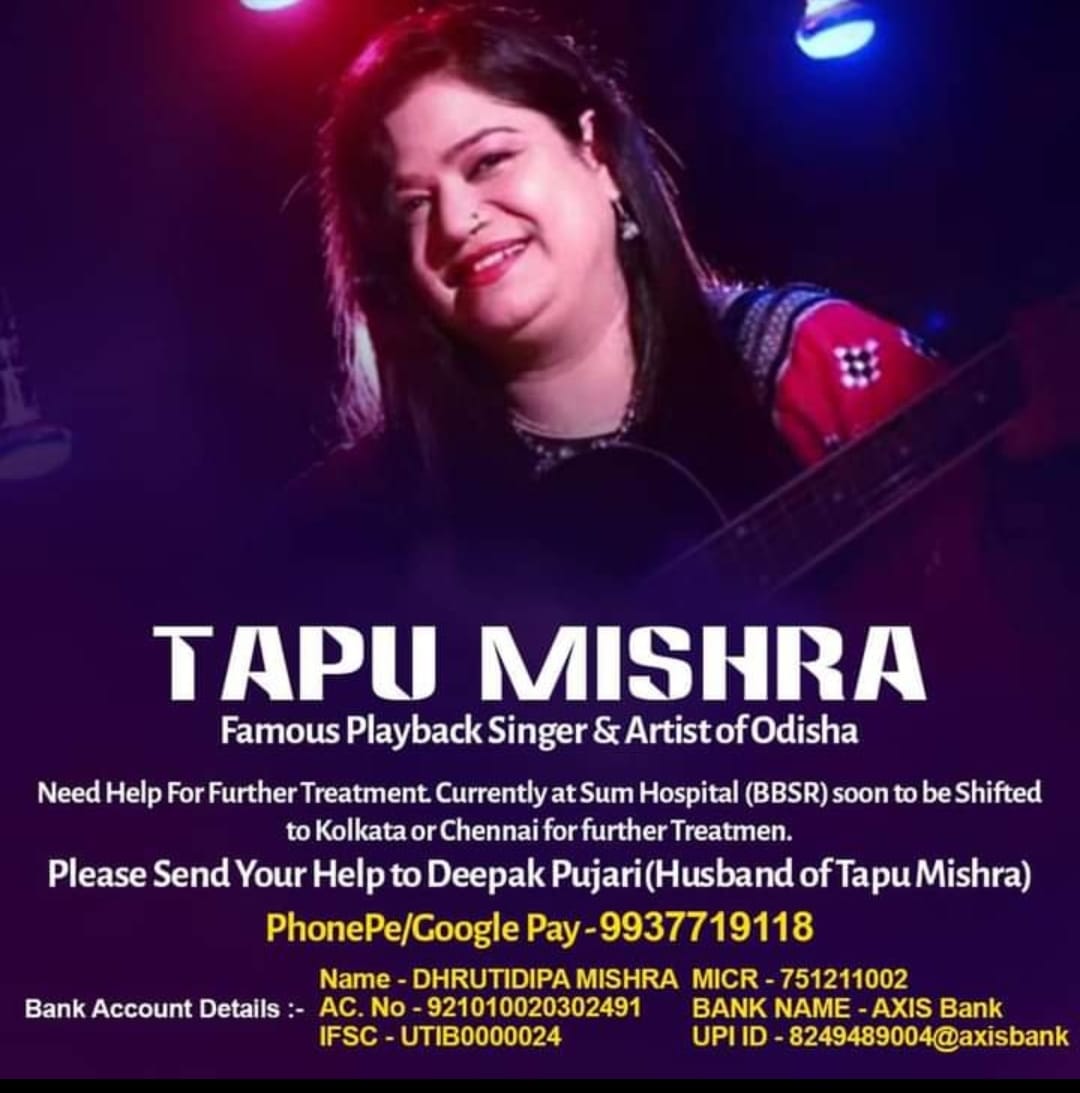 Notably, Tapu’s father had succumbed to COVID on May 10. She had mild symptoms then and was in home isolation. On May 31, her oxygen saturation level dropped to 45 and she was admitted to Sparsh Hospital here. She was shifted to IMS & SUM Hospital about 10 days ago as there was no improvement in her condition.