Odisha: 7 Panchayats In 3 Districts Excluded From Elections; Know Why 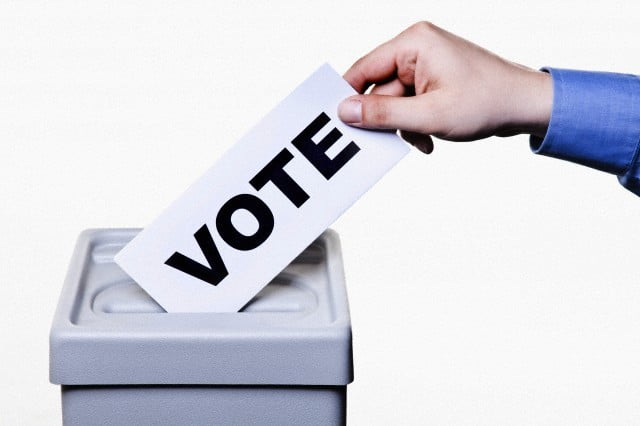 Bhubaneswar: After raising expenditure limit for candidates and polling time, the State Election Commission on Tuesday announced that the panchayat elections will be held in 6,794 gram panchayats (GPs) barring 7 GPs in the state.

The elections to three-tier panchayatiraj institutions (PRIs) will not be held in seven GPs in three districts as those have been included in NACs. Those GPs include four from Remuna in Balasore district, two from Odanga in Nayagarh and one from Bijepur in Bargarh.

On Monday, the SEC issued new guidelines for the panchayat polls raising the expenditure limit of the candidates and increasing the polling time. As per the new norms, a candidate contesting for Zilla Parishad member post can spend upto Rs 5 lakh while the expenditure for sarpanch and panchayat samiti posts has been capped at Rs 2 lakh.

The polling time has been increased by an hour. It will be held from 7 am to 1 pm.