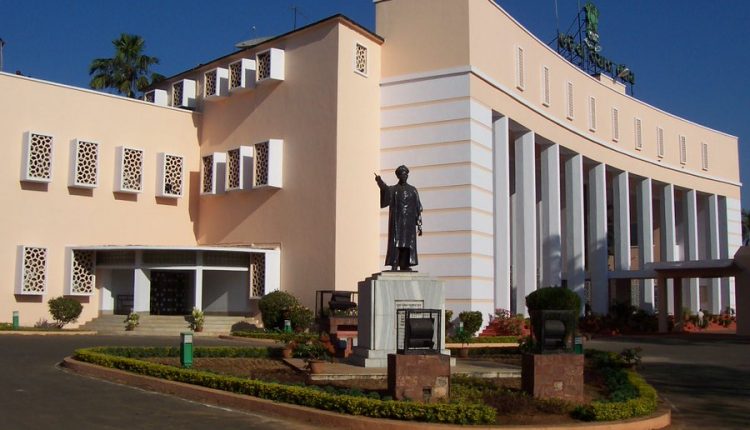 Bhubaneswar: Speaker Surjya Narayan Patro on Tuesday adjourned the Odisha Assembly sine die one day before the schedule of the monsoon session.

The members paid tributes to BJD MLA Pradeep Maharathy, who passed away during the session before adjournment.

While three adjournment motions were moved for debate, there was no question hour during the session. Unstarred questions and zero hour were part of the proceedings.

On the last day of the session, Opposition BJP members did not participate in the business of the House alleging that the government was ignoring the Opposition. They shouted slogans demanding the Speaker to accept an adjournment motion on PM Kisan Yojana and discussion on mining scam in the state. As the Speaker did not allow, they staged a walk-out.

The Congress legislators created a ruckus when the Odisha Universities (Amendment) Bill was passed with leader of the Congress Legislature Party (CLP) Narasingha Mishra terming it was a black day in the history of the Odisha Assembly.

The entire session was held adhering to the COVID-19 guidelines. Before the session began on September 29, all MLAS and Assembly staff underwent test for COVID-19.