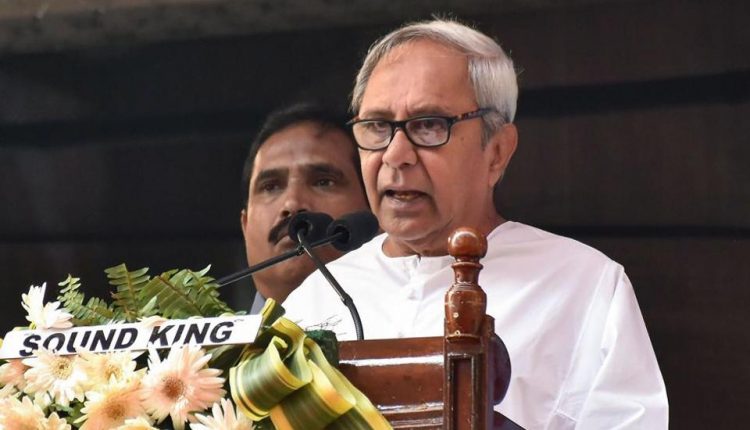 Bhubaneswar: The Odisha Assembly on Monday passed a unanimous resolution on the socio-educational survey of the social and educational conditions of people belonging to backward classes.

The House passed the resolution after it was put up by the ST & SC Development, Minorities & Backward Classes Welfare Minister Jagannath Saraka.

“In a historic decision, Odisha Legislative Assembly has passed a unanimous resolution to take up a survey of the social and educational conditions of people belonging to the backward classes. This will go a long way in empowering the backward classes. I thank all the members of the House for supporting it unanimously,” Chief Minister Naveen Patnaik told the media later.

The proposal was presented in the Assembly after the State Cabinet took this decision in a meeting at Lok Seva Bhawan earlier in the day.

The move came close on the heels of the Centre’s refusal to conduct a socio-economic enumeration of the Socially and Economically Backward Class (SEBC) and Other Backward Classes (OBCs) during the general census in 2021.