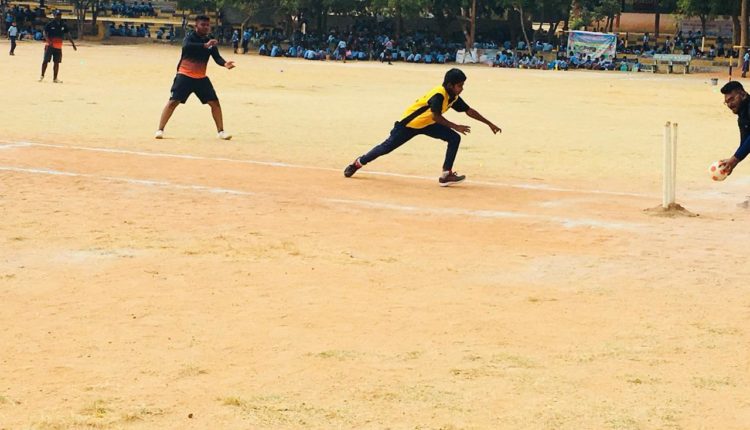 Bhubaneswar: Odisha emerged champion in the All India Leg Cricket Championship played at Mathura in Uttar Pradesh by beating Delhi on Tuesday.

Odisha was put to bowl first by Delhi which won the toss in the final game of the 9th edition of the championship. Delhi could score 163 with the loss of all wickets in 8 overs. Odisha achieved the target in 9 overs losing 8 wickets.

This is for the second time that Odisha has won the championship under the captaincy of Chandan Ray who is also the Indian Leg Cricket Team captain.

Six teams participated in the championship, which started on February 21,  due to sudden lockdown in some states due to COVID-19. Odisha beat Uttar Pradesh in the semi-finals by 58 runs.

Over 25% Of TB Patients In World Detected In India: Odisha Medical Expert