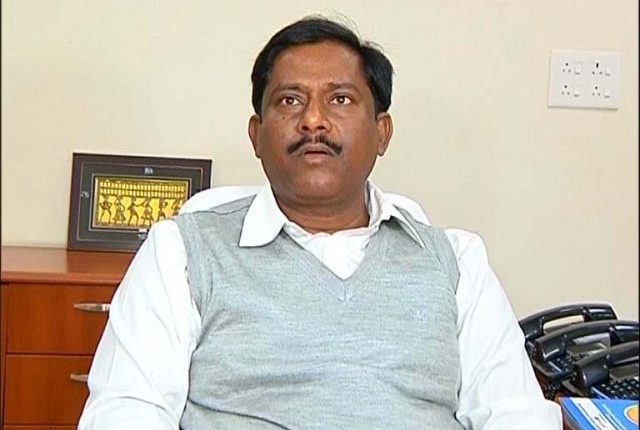 Bhubaneswar: The Biju Janata Dal (BJD) on Sunday targeted the BJP at the Centre for the rise in prices of petrol and petroleum products. The frequent rise in fuel prices during the lockdown and job loses due to coronavirus pandemic has come as a blow for the people.

BJD General Secretary Sanjay Dasburma said on Sunday that in the last 44 days, diesel and petrol prices have risen 17 times impacting the cost of essential goods. In Odisha, petrol is priced at Rs 93 and diesel Rs 90, compounding the problems of the common man.

“Though the Union Finance Minister had assumed the burden of the new cess on fuel will not burden the general public, prices of petrol and diesel have surged seven times since this announcement,” the BJD leader pointed out.

Dasburma said when the price of crude oil had increased in the world market in 2015, the rate of petrol and diesel in India was within Rs 65 per litre. “We demand before the Centre to explain what was the compulsion behind introducing this new cess adding to the sufferings of the people,” he said.

He demanded immediate withdrawal of anti-people policy of the Central Government.

“The rate of LPG domestic cylinder has reached Rs 745 per unit. The Government should rethink on this and address this issue at the earliest,” Dasburma added.

Gate Bazar Overbridge In Odisha’s Berhampur To Be Reality Soon