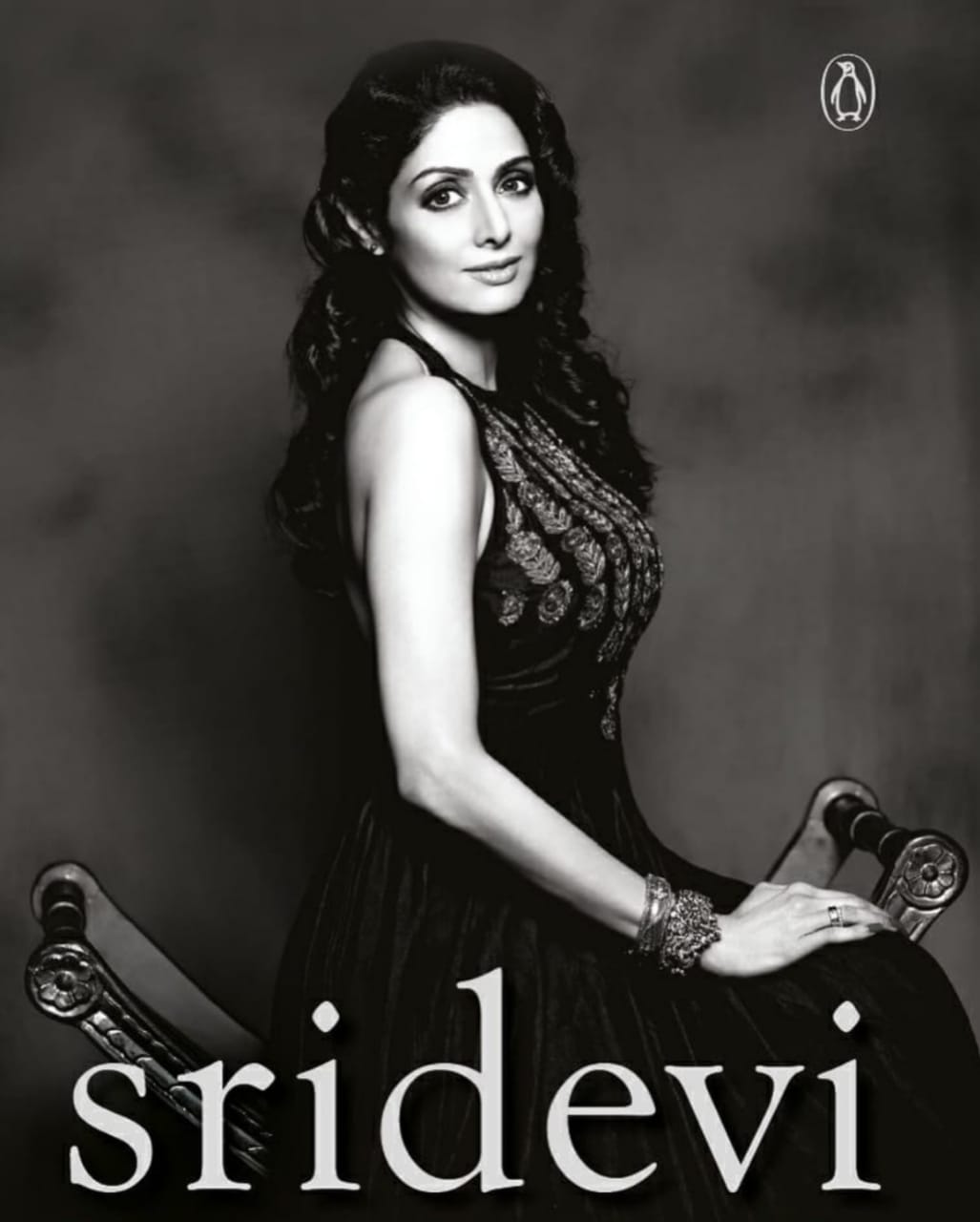 “I am honoured and delighted to officially launch the cover of the Penguin book on the iconic Sridevi on her 56th birthday today to commemorate the legend’s larger-than-life magic spread over five decades,” Vidya Balan wrote on her Instagram.

The book has been approved by Sridevi’s husband, producer Boney Kapoor.

The book will be published under the Ebury Press imprint of Penguin Random House in October 2019 and is available for pre-order on e-commerce websites.

This will be Satyarth Nayak’s first non-fiction book.

He a former correspondent at CNN-IBN, Delhi. His first novel, ‘The Emperor’s Riddles’ was released in 2014.

“I have always been a huge admirer of Sridevi and this book gave me the perfect opportunity to celebrate the journey of India’s beloved screen goddess. It was wonderful interacting with various film personalities that she worked with over the years, and put together their memories and stories into a narrative that charts her saga from a child star to India’s first female superstar,” said Satyarth.

Children With Cleft Lip In Odisha Have Reason To Smile