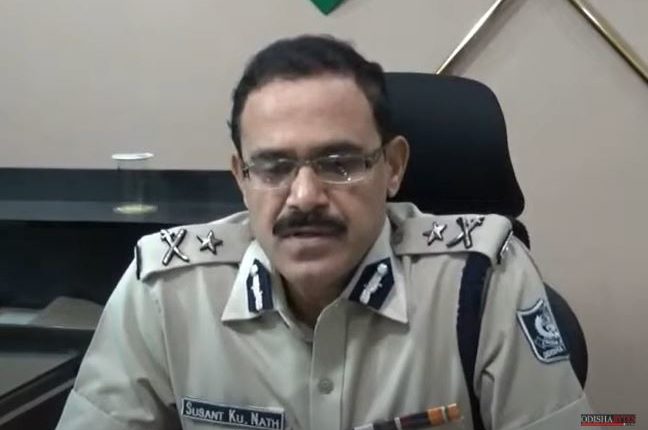 Bhubaneswar: Odisha-cadre IPS officer Susant Kumar Nath has been appointed as the Inspector General of the Border Security Force (BSF).

In a letter to the Odisha Chief Secretary, the Ministry of Home Affairs informed about the approval for the appointment of the 1993-batch IPS officer as IG of BSF on deputation basis against the existing vacancy for a period of five years from the date of assumption of the charge of the post or until further orders.

It has requested the state government to relieve the IPS officer to enable him to take up his new assignment at the Centre.

COVID-19 Causes ICU Bed Shortage In India; 78 Per Cent Had To Use Clout