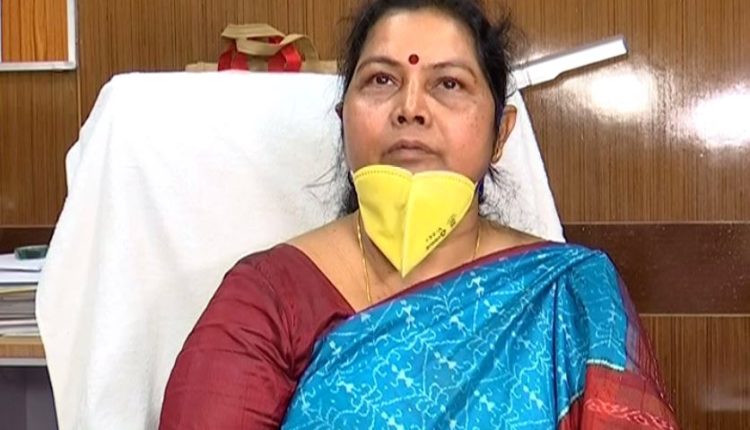 Bhubaneswar: The Odisha State Commission for Protection of Child Rights (OSCPCR) will recommend the state government to provide Rs 10 compensation to the family of Pari, the minor girl, who was found murdered in July this year.

Taking to the media on Monday, chairperson of the Commission Sandhyabati Pradhan said the OSCPCR will recommend the government to provide compensation from the Chief Minister’s Relief Fund (CMRF).

On the murder of the minor girl, Pradhan reiterated that the murder could be a result of human sacrifice as the practice is prevalent in Nayagarh district. She also said there is a possibility that the minor girl was murdered after she was raped. The assailants might have thrown the body in the water after applying chemicals to decompose the body parts and destroy evidence, she added.

Referring to the data of the National Crime Records Bureau and the statement of BJP leader Jayanarayan Mishra that there is no trace of 5,503 missing children of Odisha, she said the rescue of missing children in Odisha is much less as compared to Kerala which is about 94 per cent. Considering the poor rate of rescue, the Commission will conduct a three-month rapid assessment of missing children and try to ascertain the reason for the inability of police in tracing out such children.

For the safety of children, there is a child protection committee in each district and the collector is its chairperson. To make the committee proactive, the Commission will request the collectors to dedicate at least one day a month for the missing children, she added. Besides, the local administration should also pressurise the police to trace out the missing children,” she said.

Punishment For Not Wearing Mask: Go To Open Jail, Write Essay On COVID-19