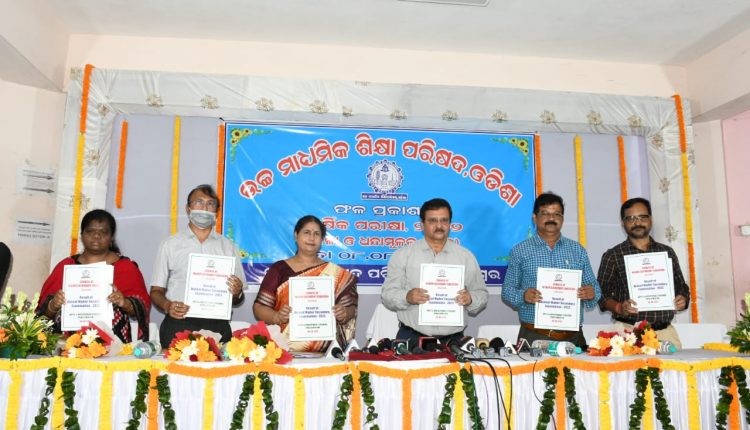 Bhubaneswar: The Council of Higher Secondary Education (CHSE) Odisha declared the Plus 2 Arts results on Monday.

The candidates who appeared for the Plus 2 board examination can check the results on the official site of CHSE on chseodisha.nic.in

The results for vocational courses have also been declared today. Both the results can be checked on the official website of the board at orissaresults.nic.in

Candidates can check their respective results using their board exam roll number and registration number.

The pass percentage in the Plus 2 Arts exam is 82.10. According to the CHSE, 2,13,406 students appeared in the examination this year.

A total of 3991 students have passed vocational courses with a pass percentage of 70.35%.