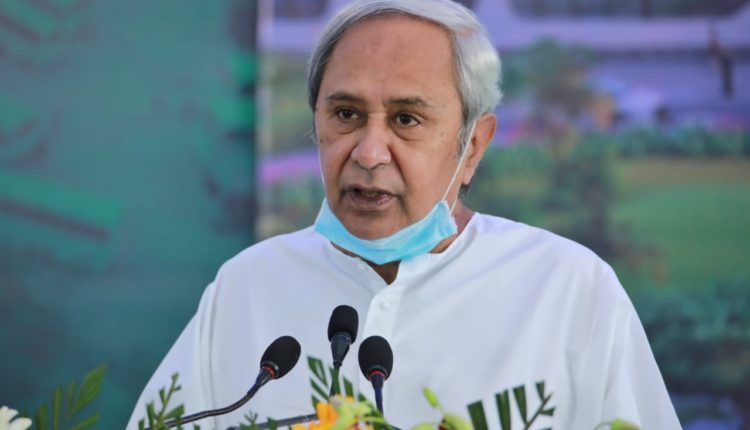 The Chief Minister also directed to set up offices of the council in 10 districts of Western Odisha and Athamallick to expedite the development projects in the region.

The WODC Act-2000 provides for the establishment of the council with the prime objectives of the accelerated development and advancement of the people residing within 10 districts and one sub-division of Angul district of Western Odisha.

The Chief Minister hoped that projects like Biju Expressway and Lower Suktel would help the region in marching forward.

WODC Chairman Asit Tripathy informed the Chief Minister about the development works being undertaken and plans sketched for the progress of the region. A major step towards this would be to fill in the critical gaps in supply chain and make best utilisation of paddy.

Fact Check: Was Bhagat Singh Sentenced To Death On February 14?