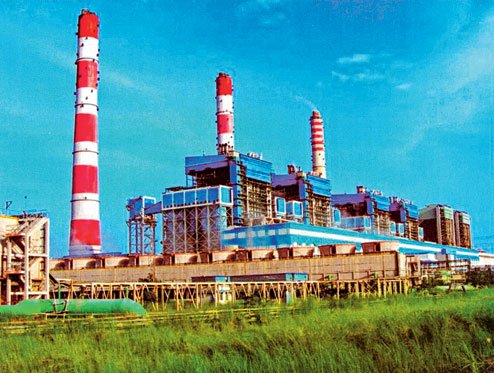 “In 2010, NTPC proposed to expand the capacity of the station and install 2 units of 660 MW each. The state-designated agency, GRIDCO Ltd, promptly signed Power Purchase Agreement (PPA) with NTPC in December 2010 for 660 MW. The expansion project also got the approval of the state government in February 2020. However, NTPC is yet to start the execution,” he said.

Naveen said that the closure of TTPS from December 31 will have a severe direct and indirect impact on thousands of families and the local economy and asked him to look into the matter.

“I assure you all support from the state government in this regard,” he added.