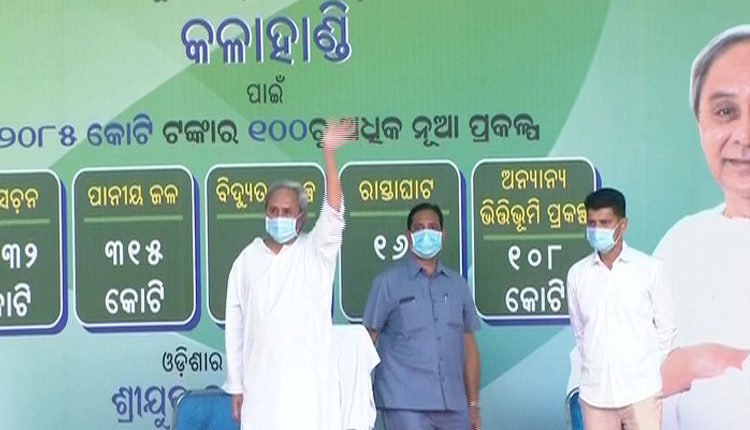 Bhubaneswar: After Kalahandi, Chief Minister Naveen Patnaik is likely to hold another mega show in Odisha’s Sundargarh on February 16 with senior Ministers and MLAs in attendance.

He would be laying the foundation of a world-class hockey stadium in the Steel City of Rourkela, which would be hosting 2023 Men’s Hockey World Cup, besides addressing a public meeting, sources told the Times of India.

The stadium is been planned within BPUT campus and work on it is likely to begin in April, it added.

Quoting the sources, the report further said that the CM would also inaugurate and lay the foundation of various development projects in the district.

Check IMD & JTWC Forecast Track For Cyclone Jawad; Will It Touch Landmass In…