Odisha CM To Take A Call On Support For Bharat Bandh: BJD 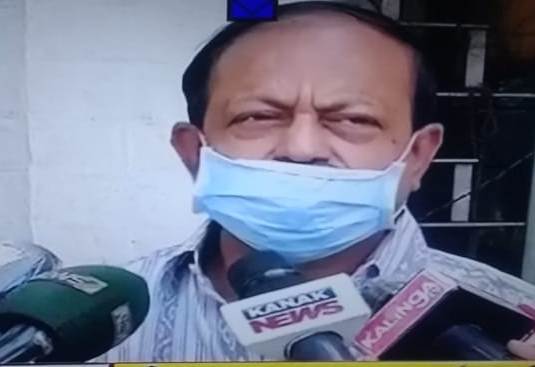 Bhubaneswar: Ahead of the Bharat Bandh call given by farmer organisations on December 8 to protest against the new agriculture Bills by the Centre, the ruling Biju Janata Dal (BJD) on Monday said Chief Minister Naveen Patnaik will take a decision on whether to support the bandh.

Talking to mediapersons, BJD Vice President Debi Prasad Mishra said that the party is always with the farmers.

“The state government has extended its moral support to the farmers to redress their grievances and it has made its stance very clear on this matter in Parliament,” Mishra added.

Dilip Kumar Is ‘Not Too Well’, Says Wife Saira Banu