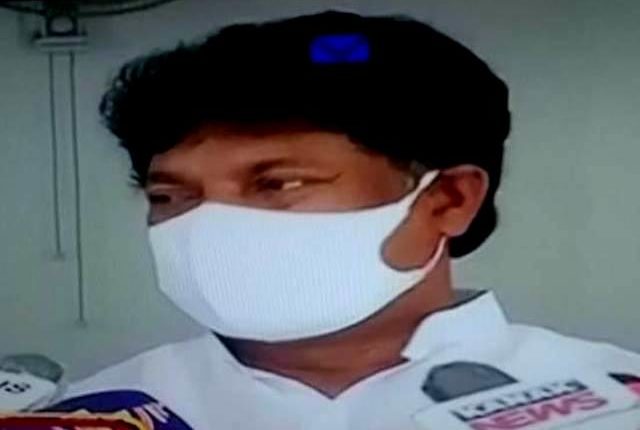 Bhubaneswar: The Odisha government has sought reports from the collectors of 12 coastal districts on the damage caused by Cyclone Amphan.

Briefing the media here on Thursday, Revenue and Disaster Management minister Sudam Marandi said that the collectors have been directed to submit a preliminary report on the damage to houses, agriculture and other infrastructure, within two days.

“On the basis of the report, steps will be taken to provide necessary assistance to the affected people and the farmers,” the minister said.

After receiving a complete report from the collectors, the state government will decide whether to seek central assistance for the post-cyclone damage, he added.

Five Strategies To Keep Corona At Bay While Returning To Office

Sec 144 To be Imposed For Chandan Yatra & Chariot…