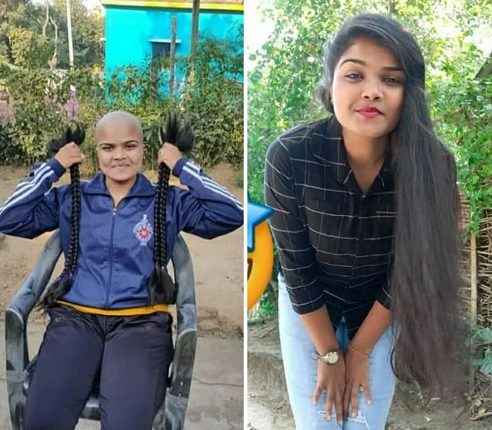 Baripada: Girls love their tresses. For many it defines their personality. Chopping off those long locks for a cause calls for immense courage. Showing such courage and setting an example is Shruti Swapna Maiti of Baripada. She has donated her long luscious hair for cancer patients.

A Plus-III Third year student of MPC Autonomous College, Baripada in Odisha’s Mayurbhanj district, Shruti took the decision to bring a smile on the face of cancer patients.

Where did she get the inspiration from? “After taking admission in college, I was involved in National Service Scheme (NSS). Since then, I have been doing social work with dedication,” said the daughter of Sudipta Maiti and Swapna Maiti.

While doing all the social work she had silently nurtured an interest to help the cancer-affected. After much thought she learnt about hair donations and felt that would be best she could do for a cause towards that section of cancer affected. 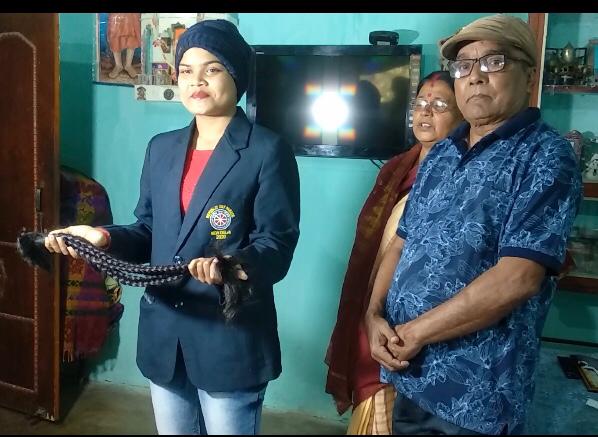 Shruti says “After some days, my hair will grow back like before. But, I thought the long hair that I have can be used for a cancer patient. I convinced my parents and shaved my head to donate my hair to cancer patients. My hair now will be used in making wigs for such women,” said Shruti.

This is not the first time. Earlier too she had signed a contract to donate her eyes and very soon she plans to sign another contract for body donation.

Besides studies and social work, Shruti is also an Odissi dancer and performed several stage shows. 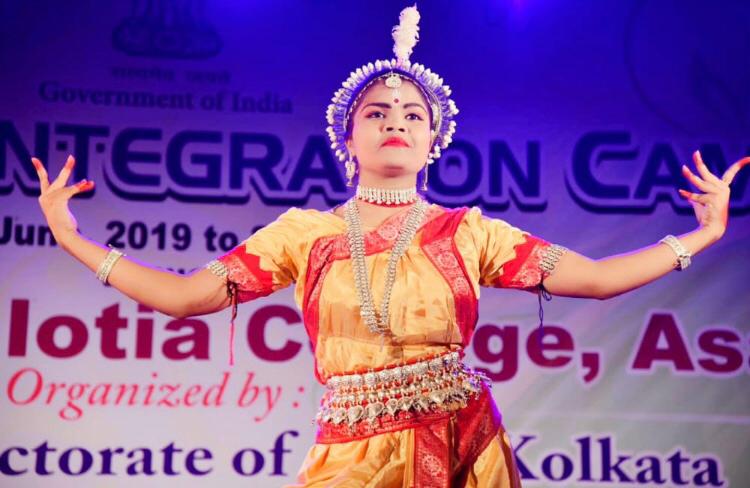 Bollywood Is Male-Dominated, Older Men Like To Be Cast Opposite Younger Women: Dia Mirza

Radiotherapy Units In 11 Odisha Districts In Next 5 Years

Retired English Prof Seeks To Donate His House For PS In…