Odisha Cop Dies After Being Hit By Speeding Bike 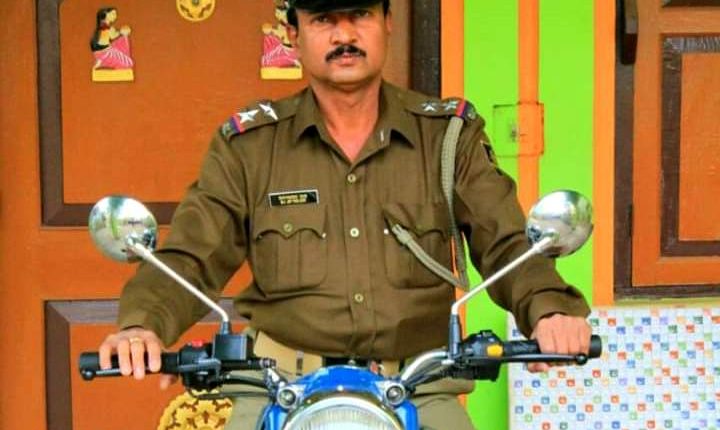 Baripada: A police officer succumbed to his injuries after he was hit by a speeding bike in Baripada town in Mayurbhanj district on Monday night.

The incident happened when Dayanidhi Das, sub-inspector of Town Police Station, was checking vehicles in front of Law College on North Odisha University road around 8.30 pm.

Das tried to stop a speeding bike (OD-11-F-1358) with two youths. In trying to evade the police, the youth driving the bike lost control and hit Das, injuring him seriously. The officer was rushed to Pandit Raghunath Murmu Medical College and Hospital where he died later.

The deceased cop will be given a guard of honour at the Police Reserve Ground on Tuesday after the post-mortem. Later, the body will be handed over to the family members.

Meanwhile, police have detained the two youths who were injured after falling off the bike.

No Ganja Cultivation In Odisha: Govt