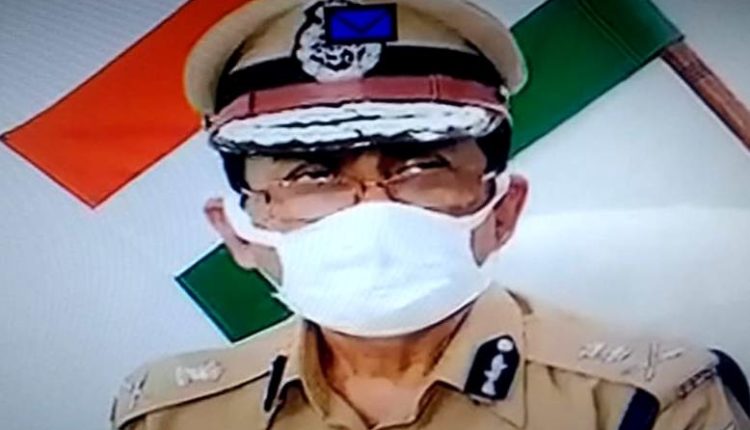 The DGP informed that as per data for the last 10 years, the average monthly seizure of ganja in Odisha has been 312 quintals till September 30.

However, the last nine-month data till September 30 reveals that the average seizure of ganja has been 1,054 quintals of which the maximum amount was seized from Koraput (412 quintals), Malkangiri (240 quintals) and Gajapati (126 quintals). In recognition of the efforts of the police, the DGP’s office has sent special appreciation letters to the SPs of these three districts, he added.

To curb inter-state ganja smuggling, Abhay said Odisha police has taken up the matter with the DGPs of Bihar, West Bengal, Jharkhand and Chhattisgarh. “It has been decided that the DGPs of these four states will appoint a nodal officer for their official website so that they will exchange information about the illegal drug trafficking in their respective states,” the DGP said.

Stating that the Indian Space Research Organisation (ISRO) through its satellites is assisting the state police by locating the areas where the ganja is cultivated, Abhay said ISRO is providing a comprehensive data on opium cultivation in the state as well.

Fight Against Maoists: DGP Disc For 30 Police Personnel Of…