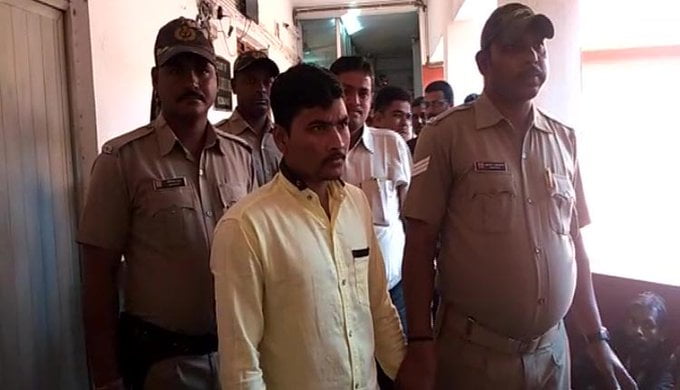 Keonjhar: The court of the Additional District Judge (ADJ) on Thursday sentenced Sunil Nayak to death for raping and killing a three-year-old girl in Keonjhar district in 2017.

The ADJ Loknath Sahu pronounced the death penalty under the POCSO Act on the basis of the statement of 28 witnesses.

Claiming that he is falsely implicated in the case, the accused told the media that he will move the upper court.

The gruesome incident had taken place in Champua police limits n January 13, 2017, when Nayak picked the victim from her house and raped her at a secluded place.

According to the post-mortem report, the death of the child was due to shock and haemorrhage due to forceful penetration.

The accused was later arrested by police.