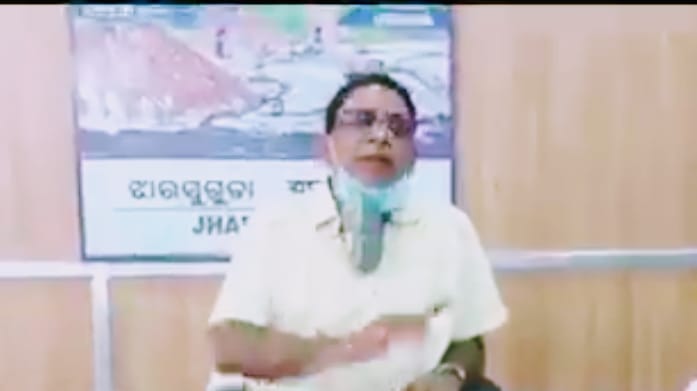 Bhubaneswar:  Health Minister Naba Kishore Das on Thursday said that 4 per cent of the 1000 samples collected from Surat returnees tested positive for COVID-19.

Expressing concern over the sudden spike in corona positive cases in Odisha with the return of migrants, the minister said that he has requested Union Health Minister Harsh Vardhan for pre-testing of the natives intending to return to the state at the place of their departure.

“The SOP issued by the Centre has stressed pre-screening, but it is of no use. Today, I urged the Union Minister to make pre-testing mandatory. If Odisha natives are sent to the state only after they receive a ‘go ahead’ certificate from the district authorities concerned, it will help the state to fight COVID-19 more effectively,” he said.

Das further said that Odisha had been demanding for some relaxation in the ICMRC guidelines to increase the testing capacity in the state. ” The AIIMS Director can be authorised to allow permission for COVID testing,” he said.

The state has also sought additional kits for testing the migrants, who have already arrived in the state, he added.

So far, 32 Surat returnees have tested positive for the virus in the state. The height of 21 are from Ganjam, four each from Mayurbhanj and Jagatsinghpur, two from Balasore and one from Cuttack’s Tigiria.

Corona Effect: Video-conferencing Of Hearing For Advocates Above 65 Years