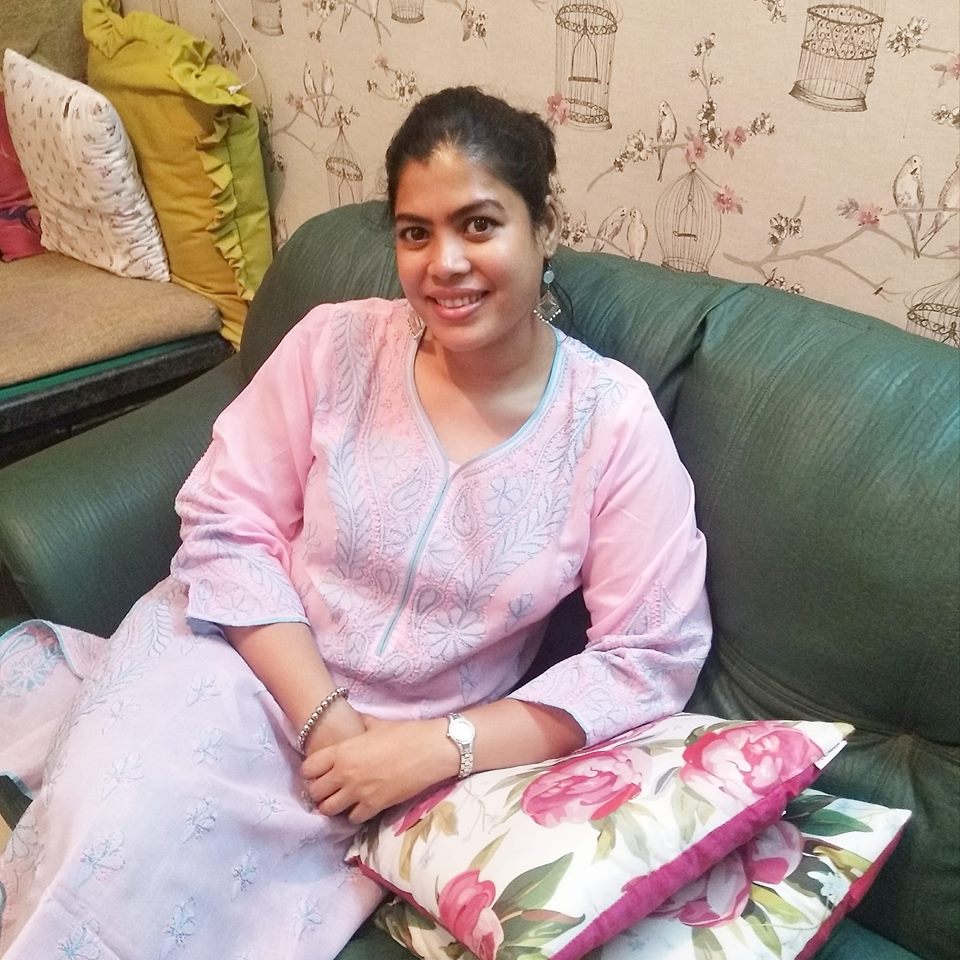 Bhubaneswar based Debamitra is the writer-director of the movie.

This is the first that Nawazuddin Siddiqui and Athiya Shetty will appear as the lead pair on the silver screen. “Motichoor Chaknachoor” is about a desperate groom and a young girl who is obsessed with an NRI husband.

Nawazuddin’s character in the movie is Pushpinder and Athiya will be seen playing the role of Anita.

The movie is produced by Viacom18 Studios and Woodpecker Movies. It will be released on November 15.

Most of the movie has been shot in Bhopal. It also stars Navni Parihar and Abhishek Rawat. Debamitra has worked as a creative director on shows like ‘Radha Ki Betiyaan Kuch Kar Dikhaengi’ and ‘Laaptagunj’.

She has also worked as an assistant director in Balaji Telefilms.

Confused About How To Modify Your Tata Sky DTH Packages? Here’s How You Can

Postpaid Phones In Kashmir To Be Restored On Monday