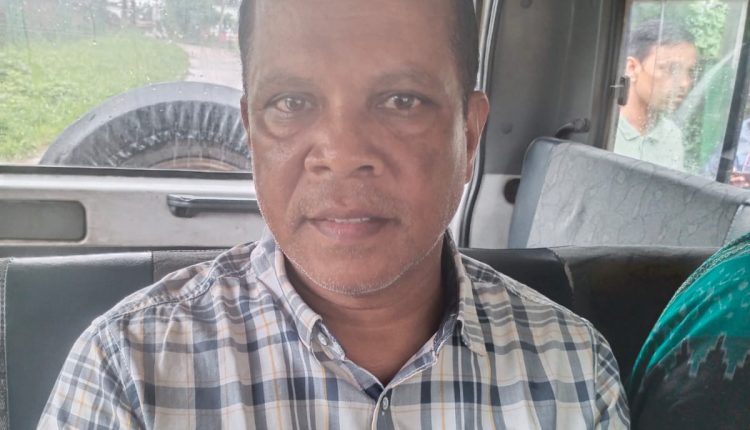 The Fertiliser Inspector has been identified as Pranaya Kumar Mantry.

According to sources, the Vigilance team laid a trap and caught the inspector red-handed while he was accepting a huge bribe amount from a fertiliser dealer to facilitate a store without a trade licence. Mantry had allegedly threatened to cancel his licence.

Following the trap, simultaneous searches have been launched at his residence at Sailashree Vihar in Bhubaneswar, at his parental house at Tigiria in Cuttack, and his office as well as at his quarters at Paikmal in Bargarh.