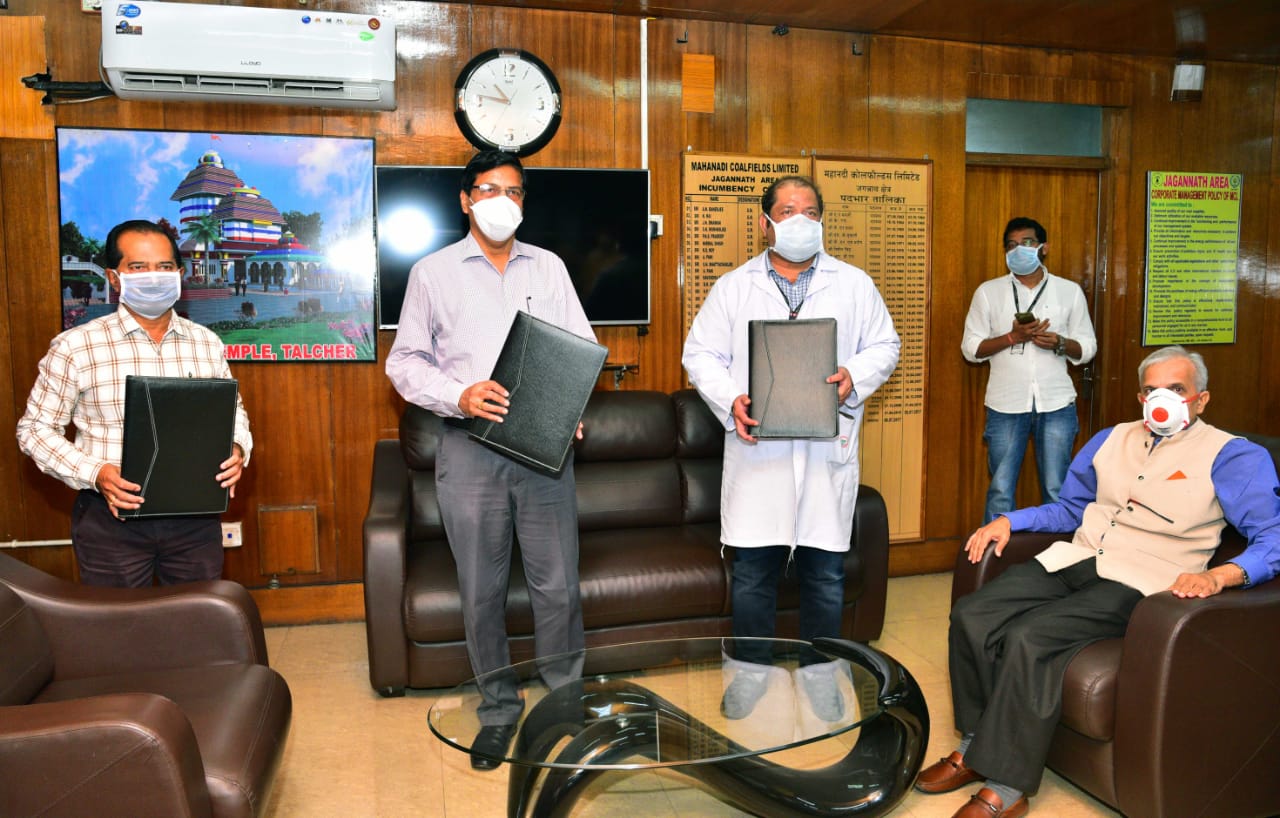 Bhubaneswar: The Institute of Medical Sciences (IMS) and SUM Hospital Faculty of Medicine of the SOA Deemed to be University, on Monday signed a tripartite agreement with the Odisha government and Mahanadi Coalfields Limited (MCL) to set up a 156-bed COVID-19 hospital at Talcher in Angul district.

It’s the third COVID hospital in the state to be set up with the assistance of IMS and SUM Hospital within the last fortnight.

On April 6, a 525-bed standalone COVID hospital, the largest such facility in the state, started operation in the SOA campus. Thereafter, another facility, with 110 beds, was set up at Chhata near Kendrapara.

The 156 beds include six ICU beds.

Twenty-five COVID hospitals, with more than 5000 beds, have been set up in 22 districts of Odisha so far.