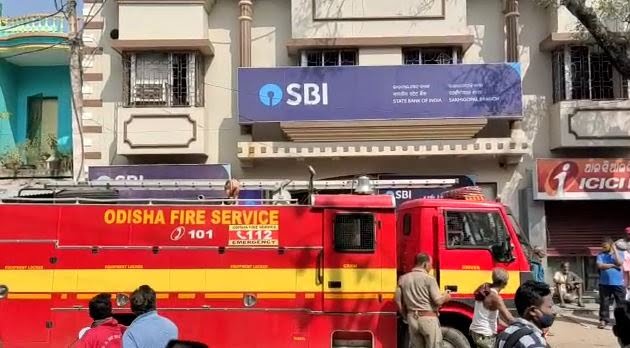 Bhubaneswar: As part of Emergency Services, personnel of different fire stations in Odisha are actively engaged in rescue of people and livestock, which fall into wells accidentally. This year, 3,284 rescue calls have been received in various districts.

A senior official of OFS said, “Reasons for such accidental falling into wells are due to existence of open well without raised embankments. To save precious lives of humans as well as cattle, house owners have been urged to raise embankments with covered lids.”