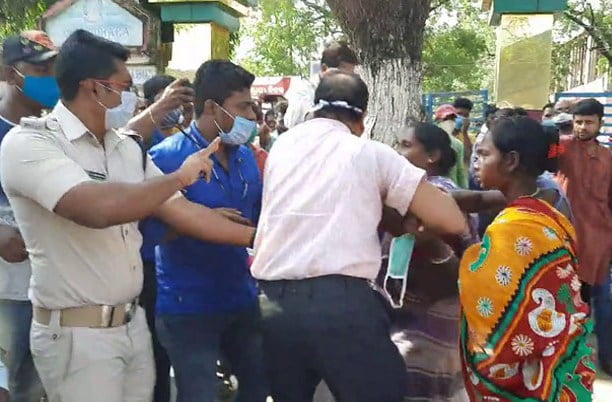 According to sources, family members of a Plus II student of Shyamakhunta area had admitted her to the hospital on October 31 as she was suffering from Thalassemia.

When the girl succumbed to her illness on Monday, the irate family members alleging gross medical negligence barged into the chamber of hospital superintendent Baikunthanath Mahapatra and thrashed him.

Following the incident, a delegation of senior doctors, comprising Biswajit Sahu, Nirmal Chandra Mohapatra, Tanmay Mohanty, Asutosh Mohapatra, met DGP Abhay on Tuesday and demanded action against those involved in the assault on the superintendent.