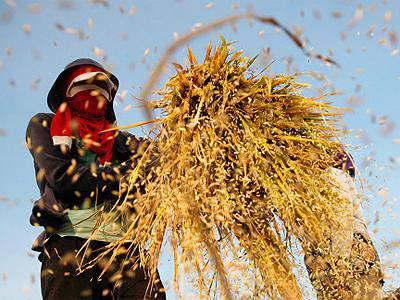 In a letter to collectors of these districts, Additional Secretary to the government Bijay Kumar Prusty has written that paddy (Kharif crop) will be procured from registered farmers as per tokens issued to them.

Since there is a possibility “that some unscrupulous traders/persons will try to push paddy procured from Chhattisgarh into procurement system in your districts”, Prusty has recommended following steps to be taken to prevent such action:

c) Action against such traders/millers/persons engaged in illegal activities may also be taken under appropriate provisions of law.

Farmer Leader Knocks On Biden’s Door: ‘Please Focus On Our Concern With Modi’